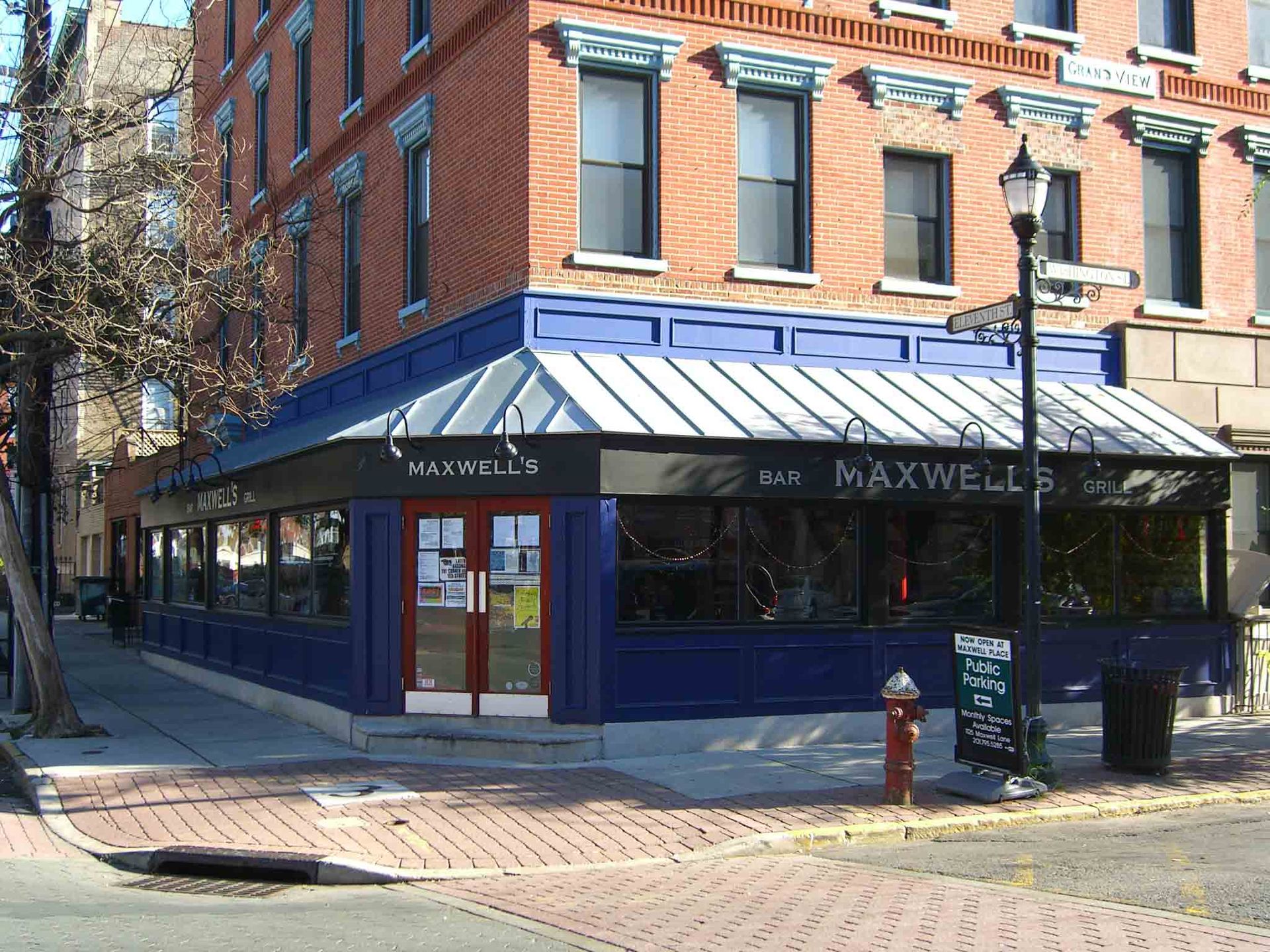 As an Arts & Entertainment writer, it is easy to say that one of Hudson County’s best attributes is its arts and music culture. With the music scene around us growing every day with Groove on Grove and the recent shows at Crave 43, it’d be a good time to remember the original hot spot of Hudson County: Maxwell’s in Hoboken.

The club opened back in August of 1978, founded by Steve Fallon, his sisters Kathryn Jackson Fallon and Anne Fallon Mazolla, and brother-in-law Mario Mozalla had originally wanted to run it as a restaurant. Live music became a staple when a local Hoboken band called “A”, later known as The Bongos, would rehearse in one of the empty backrooms and occasionally perform for the restaurant. This opportunity led to Fallon booking more bands and over time the city of Hoboken became a cultural gathering place. Throughout the year, many notable acts had begun to perform at the unofficial venue.

In 1989, while promoting the release of their debut Bleach, Nirvana found themselves in Hudson County to perform at Maxwell’s. This marks one of the few times the band performed in New Jersey, and they ended up right here in Hoboken! Earlier in the day, they were taken around the city for a photo shoot, giving us an iconic photograph still shared by Hudson County residents today.

The Replacements were no strangers to Maxwell’s, performing since 1983. By 1986, they had performed at the venue multiple times. The venue was considered by bassist Tommy Stinson to be a place where they’d cut their teeth, meaning Maxwell’s was a place they felt more than comfortable in. After a disastrous SNL performance, the band’s management was looking for a way to re-market them and chose to record them at Maxwell’s that February in an attempt to rebuild the band’s reputation.

And rebuilt it was! For a band that was notoriously known for putting out disastrous performances, The album For Sale: Live at Maxwell’s shows the band at its best.

Hoboken natives Yo La Tengo have performed at the venue since their inception, crafting their sound in the backroom. For 17 years starting in 2001 they hosted an annual Hanukkah event that held 8 nights of indie comedy and rock music. Each show was a benefit concert for a different charity.

Despite being one of the most influential rock bands to come out of the 2000s, My Chemical Romance performed at Maxwell’s since their formation. The debut album I Brought You My Bullets, You Brought Me Your Love was released, and the band immediately performed at their beloved Maxwell’s, opening for Jersey Punk band The Lawn Darts.

The list of bands could truly go on and on. Flourishing in the 1980s and 90s and into the 2000s, Maxwell’s would keep booking newer bands no matter the genre, ranging from grunge, punk, emo, and indie rock. A part of the music video for Glory Days by Bruce Springsteen took place at Maxwell’s as well as being the location for a commercial Justin Timberlake filmed. Highly praised by many in the music industry, in 2013 it placed third in Rolling Stone’s Best Clubs in America article.

All good things must, unfortunately, come to an end. After the original owners sold the venue in 2013, it reopened in 2014 under the ownership of Pete Carr and Rick Sorkin. Their plan was to move the focus from music to food. However, after that didn’t catch on as they attempted multiple times to reinvent the place: turning it into a pizzeria, hosting trivia nights and country music. Unfortunately, the spark had dwindled, and in February 2018 Maxwell’s closed, leaving behind a legacy that is unmatched in Hudson County.

Jersey City Rapper Albee Al to Be Released From Jail