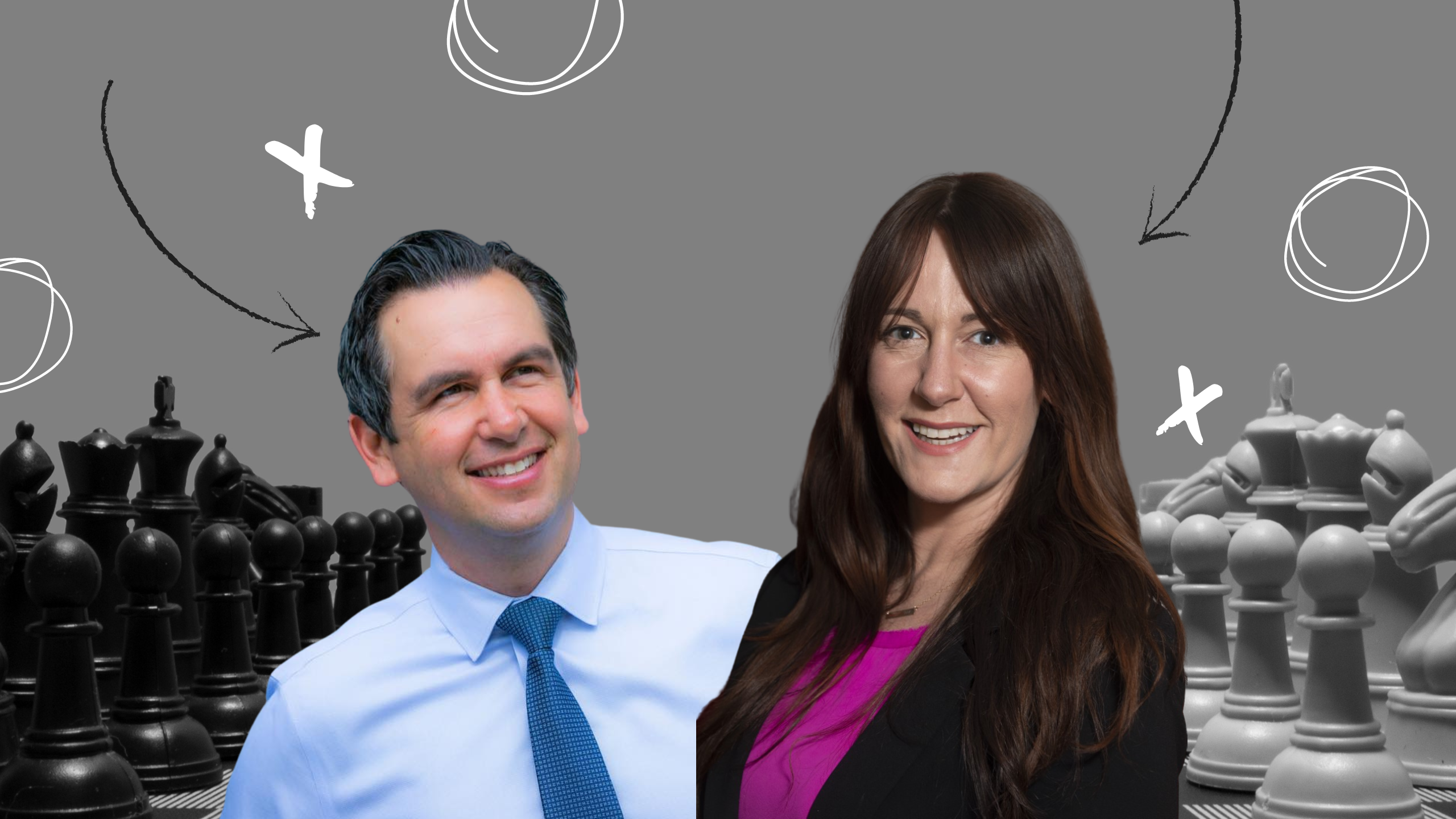 The following article was submitted by Former Jersey City Ward B Councilman.

The cyclist, Andy S. Black, could have been killed and this hit-and-run needs to be taken seriously. While the Hudson County political establishment says that things have to play out In court and tries to blame this whole incident on Andy, please remember one thing, Andy may have committed a traffic violation, but leaving the scene is a crime.

Who called who first about the hit-and-run (The JCPD or the Councilwoman?)

Who did the councilwoman speak to before talking with the police?

Why was the councilwoman issued summons and not arrested for leaving the scene?

Why wasn’t she asked the morning of the incident to submit to an alcohol or even a drug test, if it was deemed necessary?

Mayor Fulop agrees that Councilwoman DeGise should have stayed on the scene and because of Hudson County politics and political friendships, the mayor, and the majority of the city council will not ask for Councilwoman DeGise to resign. Councilman Solomon said it best, “While she should have her day in court, it should be as a private citizen.” Councilwoman DeGise will be forgiven, but she can’t be an effective legislator knowing that she violated the public trust.

I know Mayor Fulop is considering the following things:

2. Councilwoman Amy DeGise resigns after September 1st, and City Council appoints someone to serve until a special election in November 2023. (Election will be mixed with highly contested State and County races)

3. Councilwoman Amy DeGise does not resign and this follows the mayor like a plague as he tries to run for Governor in 2025.

Mayor Fulop preparing for special council elections in either 2022 or 2023 before running for governor would be a challenge, not for the lack of money, but the inconvenience.

If Mayor Fulop does not handle this situation properly, this will hurt him. The mayor can survive without Amy DeGise, but his political aspirations will be challenged if he does not take leadership and ask his political friend to resign.