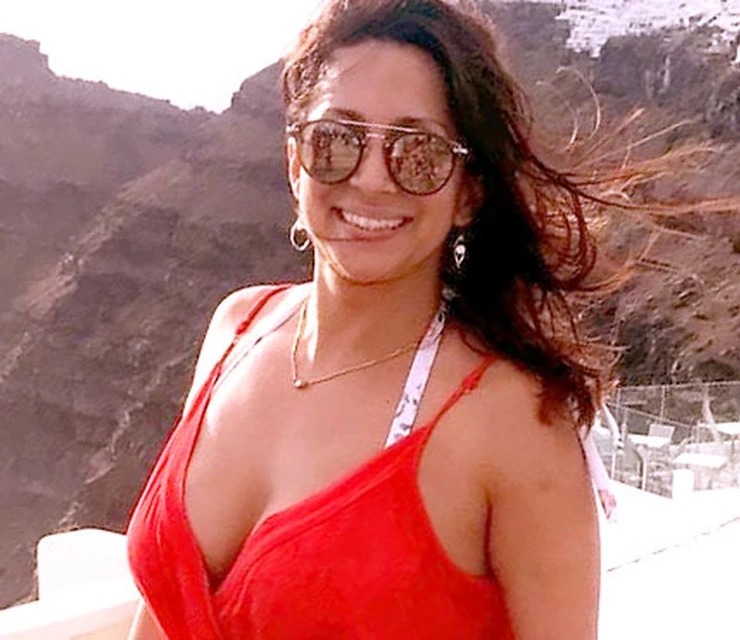 On Sunday, May 5, 2019, at approximately 7:15 a.m., Jersey City Police Officers were dispatched to Paterson Plank Road in Jersey City, just south of the Congress Street intersection, on a report of a motor vehicle collision. Upon arrival, the responding officers discovered two vehicles were involved in a collision.

The Hudson County Regional Collision Investigation Unit has determined that the two vehicles were involved in a head-on collision. The events surrounding the collision remain under investigation.

Riano was an active member of the North Bergen community and loved by many.

A GoFundMe page was created in Riano’s name and has raised over $21,000 at the time of this post.

Riano worked as a nurse at Hackensack University Medical Center and was also a proud member of the Mu Sigma Upsilon Sorority.

Memorial service for Adriana will be held Friday, May 10th, 2019 at Vainieri Funeral Home in North Bergen, NJ from 4PM-9PM.