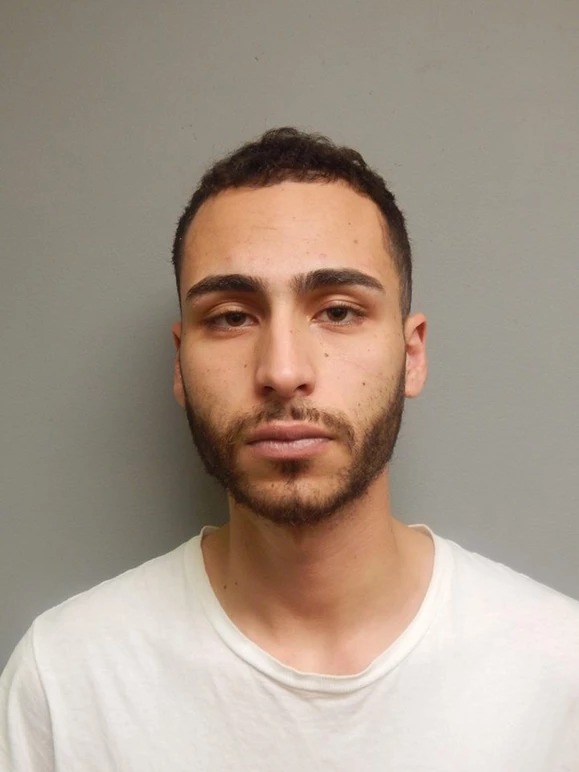 At that point, the police officer exited the marked police vehicle and approached the two men fighting, noticing one combatant was armed with a knife, officials said.