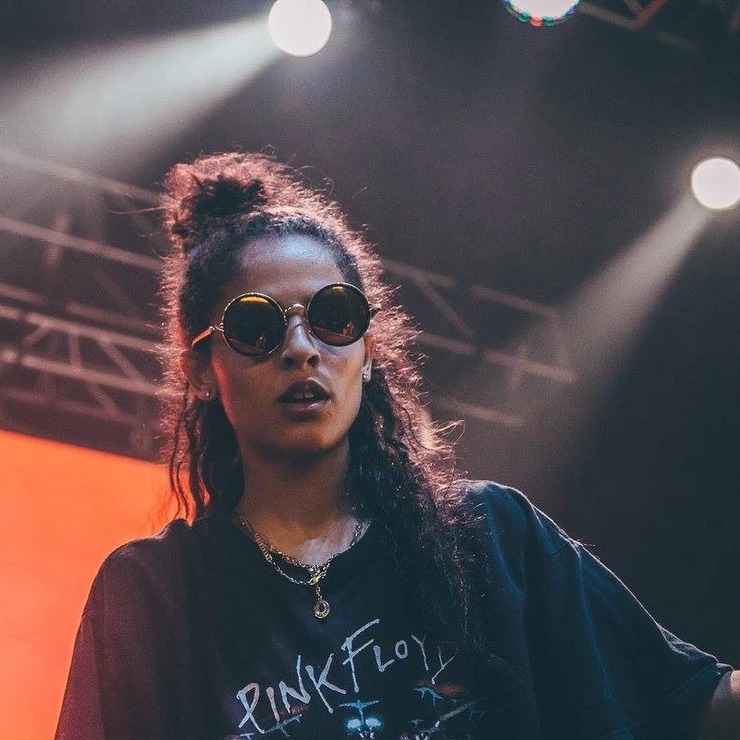 “Factually incorrect. I had no conversations whatsoever with anyone about her or any performance. She is mistaken that I was involved,” explains North Bergen Chief of Police Robert Dowd. “We work as a resource for the school system. And any decisions they make…we would stand by and support as they always have the entire school populations best interest as their main concern.”

HudPost spoke with Shake’s manager, Julz Goddard, better known as “YesJulz”, and she says, “The whole situation is truly unfortunate. Shake was really looking forward to performing at her high school pep rally.”

“Proud was the first song she ever wrote and it was inspired by the doubt that the adults in her life, mainly teachers, always expressed in her and her abilities as an artist. She told me she had a vision when she made the song, of her singing it at the school once it got big, as a way to inspire the students who may feel that they too, will never make anyone proud.”

“The next morning, an hour before the performance was to take place, she got notified that a few people at the school viewed her as a ‘bad influence’ and decided to not have her perform. We were all really bummed.”

‘”The North Bergen Board of Education was never approached or consulted about a concert by 070 Shake. The concert could not occur because it was not an event approved by the Board,” says Dr. George Solter, Superintendent of Schools. “As always the entire North Bergen School District along with the Board of Education have the best interests of our children in mind and will continue to work to provide them with the best education possible,”

Shake has since taken down the tweet but left others of the incident.

Story of Robert Sundholm, the 75-Year-Old North Bergen Janitor: “I Became Something from Nothin