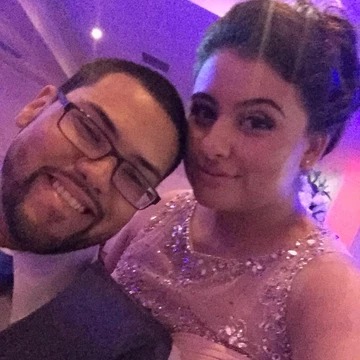 The North Bergen community is shocked and saddened by the unexpected death of one its own, Luis Malave, 28. Malave passed away yesterday after allegedly suffering from cardiac arrest while in the company of his long term girlfriend.

Luis was born in the Bronx before moving to New Jersey where he graduated from North Bergen High School in 2006. “He was always friendly and welcoming,” says former classmate Jocelyn Palma.

Luis Malave worked at Grainger, a distributor of products used to maintain, repair and operate facilities.

Luis will be remembered as a loving son, brother, boyfriend, and dear friend.

Many who knew Malave have turned to social media to express their grief.

“He was such a kind hearted person. Way too young pass,” says Larell Millan. The funeral and wake arrangements have yet to be announced. HudPost will update the article when more information is released.

Our Lady of Fatima Church