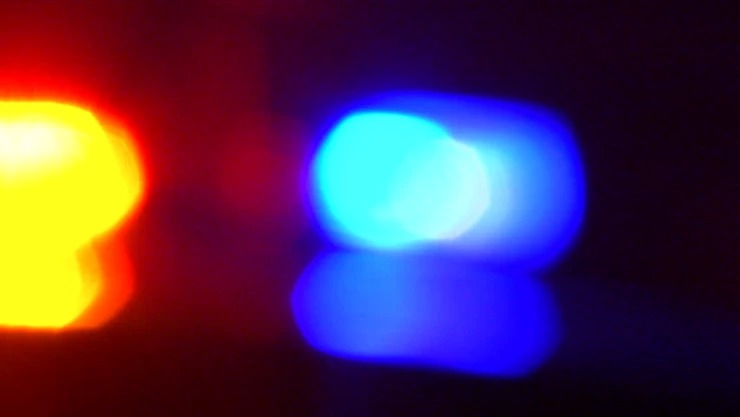 Nifees Ingram, 32, was charged in two complaints with the carjackings and with using a firearm in furtherance of a crime of violence. He made his initial appearance this afternoon before U.S. Magistrate Judge James B. Clark III in Newark federal court.

According to documents filed in this case and statements made in court:

On March 4, 2018, Ingram contacted the owners of a 2005 Ford Mustang who had advertised the car for sale on Facebook. Ingram lured the sellers to a location in Newark, ostensibly to purchase the car. When the victims arrived at the location to sell the car, Ingram got into the driver’s seat and began to drive away with one of the victims still in the car. After he drove some distance away, Ingram showed the victim a handgun, and ordered the victim to get out of the car. Ingram then drove away in the car, which was later recovered in Newark.

The charge and allegations in the complaint are merely accusations, and the defendant is presumed innocent unless and until proven guilty.