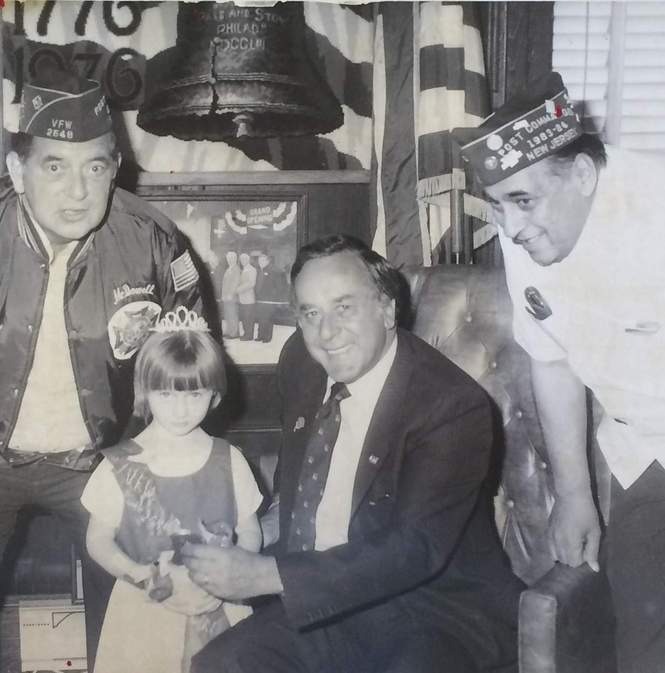 DiVincent served as mayor from 1979-1985. Anthony was also Hudson County Freeholder and served as Chairman of that Board for a period in his tenure.

His viewing will be held Monday 2pm-4pm & 7pm-9pm at Vainieri Funeral Home. The mass will be held on Tuesday @ 11am at Our Lady of Fatima Church North Bergen.

Comedian Alonzo Bodden to give free performance in North Bergen