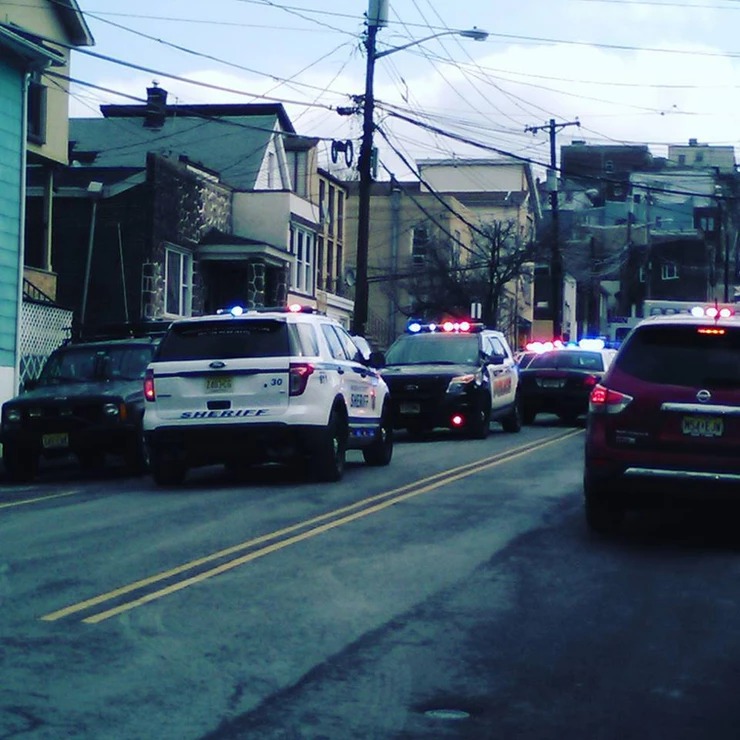 A street fight involving a machete Monday and shots fired nearby several hours later may be connected, according to North Bergen police.

No one was found injured following a report of several shots heard in the 200 block of 74th Street at about 9:08 p.m., police said. When police arrived, they were able to retrieve one bullet from a nearby home, according to Capt. Patrick Irwin.

The captain asked that anyone with information or home CCTV footage from the area contact the North Bergen Police Detective Bureau at 201-392-2092.