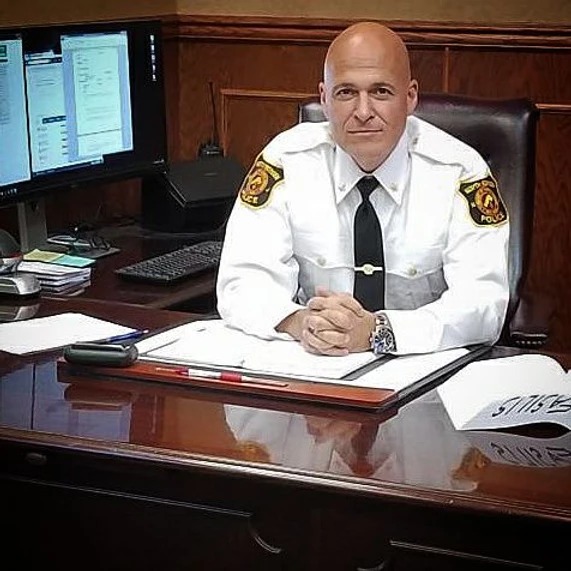 The following is Fasilis’ biography provided by the North Bergen Police Department.

Fasilis holds a Master of Science from New Jersey City University in Criminal Justice and a Bachelor of Science from Rutgers School of Management. He successfully graduated from the Rutgers Certified Public Management Program (CPM) and is a graduate of the FBI Law Enforcement Executive Development Seminar (LEEDS).

He is also a police academy instructor and also teaches Criminal Justice studies to post-secondary students at Hudson County Schools of Technology. He is also a Special Weapons and Tactics (SWAT) Instructor. Deputy Chief Fasilis holds numerous awards and has received extensive training in critical incident command and emergency response strategies and procedures. He is in the process of receiving his certification as an Accredited Command Executive (ACE) through the New Jersey State Association of Chiefs of Police (NJSACOP). He was recently invited to the White House to take part in the President’s Task Force on 21st Century Policing.