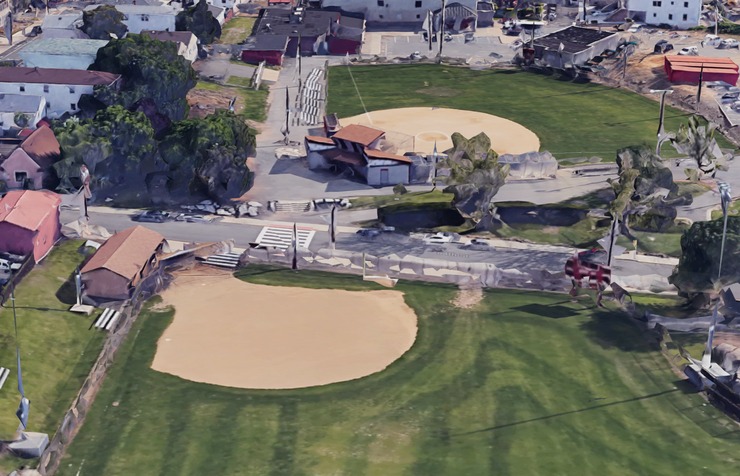 Improvements to the softball field at 64th Street that had been approved on March 13th, 2019 are set to be delayed by sixty days.

During the work, some issues arose that prompted the engineer and contractors to agree upon an extension of the project. Some of the cited reasons for the delay include an extensive amount of rock excavation for the drainage basin in the parking lot, relocation of an on-site PSE&G pole, fabrication time for bleachers, and more.

The improvements to the softball field are scheduled to be completed now on August 6th, 2019.

Farmer’s Markets Coming to Two Locations in NB This Summer