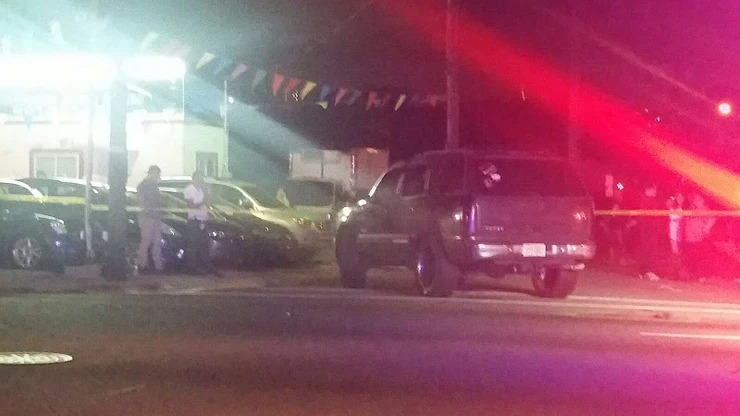 Editors Note: In an earlier edit of this article it was reported that the man died as a result of the accident. Upon getting more information.He was then transported to the Jersey City Medical Center and was initially listed in critical condition, but has since regained consciousness and has been stabilized. He still remains at the Jersey City Medical Center for observation, authorities said.

Reports indicate that a man was struck by a vehicle last night in midtown North Bergen on Tonnelle Ave. Witnesses say that a man was riding his bicycle along Tonnelle Ave near New Durham Church. The Hudson County crash investigation unit was on scene. No further information is available at the moment.