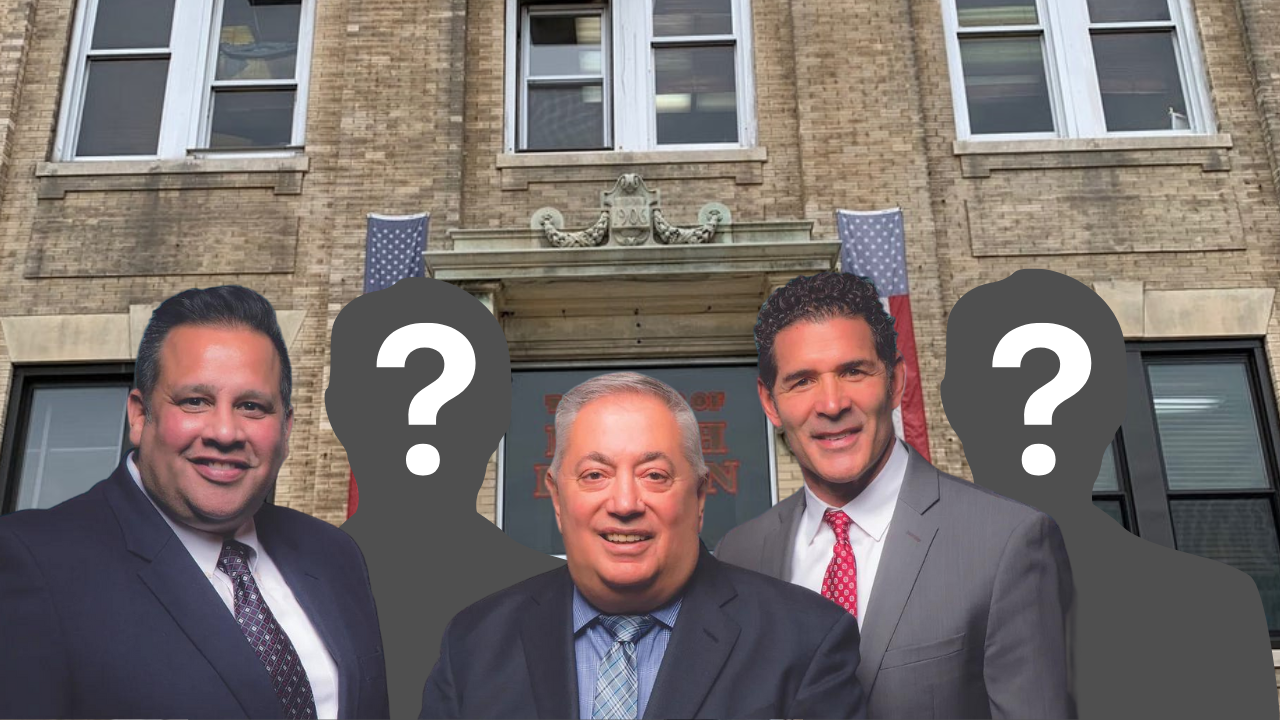 Hudson TV first reported that Frank Gargiulo would not seek re-election to the North Bergen Board of Commissioners on May 9, 2023. Gargiulo, who will turn 84 in May, is the current Public Works Commissioner and was first elected to the non-partisan Board in 1988. He served one term as an elected New Jersey Assemblyman in the 1980s and was a longtime Superintendent of Schools of the Hudson County Schools of Technology. The new campus, which houses High Tech High School in Secaucus, is named in his honor.

With Gargiulo choosing not to seek re-election, Mayor Nicholas Sacco will have to find two new running mates for the May election.

John Bender, a democratic committeeman in North Bergen, e-mailed us and wrote, “You just love to start rumors n instigate. The next comm (commissioner) might be a women don’t be surprised. Your story is totally off base.if you knew Hudson politics you can read between the line. Don’t be surprise if Anthony n Hugo are on the same ticket. Now I know why your disliked,” leading us to believe that Anthony Vaineiri could be one of the candidates in 2023. However, this would mean Vaineiri would have to give up his seat as a Hudson County commissioner.

Bender’s e-mail about a woman candidate for the next commissioner aligns with the 2018 interview with outgoing commissioner Julio Marenco, who also mentioned the possibility of a female candidate in the next election.