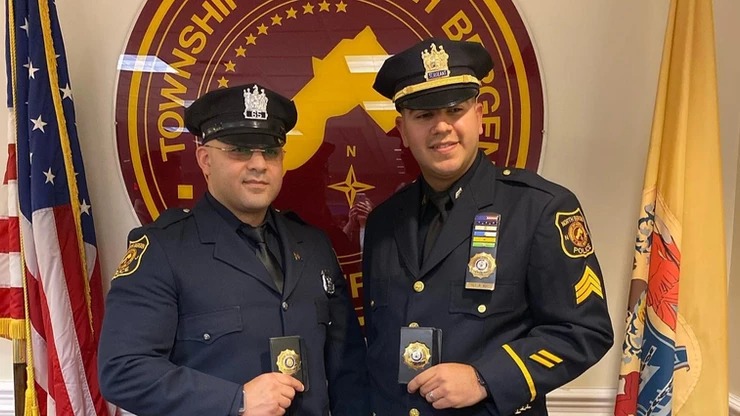 Wednesday, November 6th, 2019 Mayor Nicholas J. Sacco, Commissioner Allen Pascual, Chief Robert J. Dowd and the entire Board of Commissioners were in attendance for the promotion of two veteran officers who were promoted to leadership ranks in a public ceremony in Township Chambers.

Dr. George Solter and the North Bergen Board of Education Recognizes Star Students