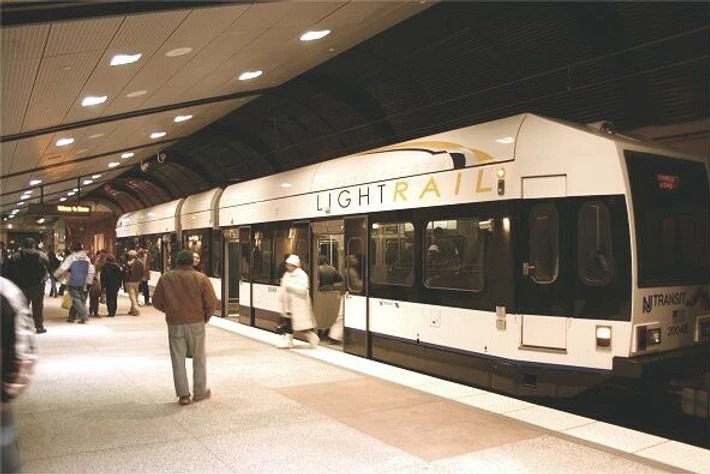 Commuters woke up this morning to light rail delays after a dump truck on Marin Boulevard struck catenary wires last night. It was reported that passengers waited upward to an hour for their morning train.

According to the NJ Transit Hudson-Bergen Light Rail twitter page @NJTRANSIT_HBLR, trains are continuing to run on a modified weekend schedule with service every 30 minutes until further notice as crews continue to repair damage to overhead power lines in Jersey City.

“We had to get off at Harsimus Cove and get on the shuttle bus. When I got off at my stop there were no shuttle buses but 200 people waiting around.“ says Guiducci.

Hudson County Freeholders keep lights off for US Veterans