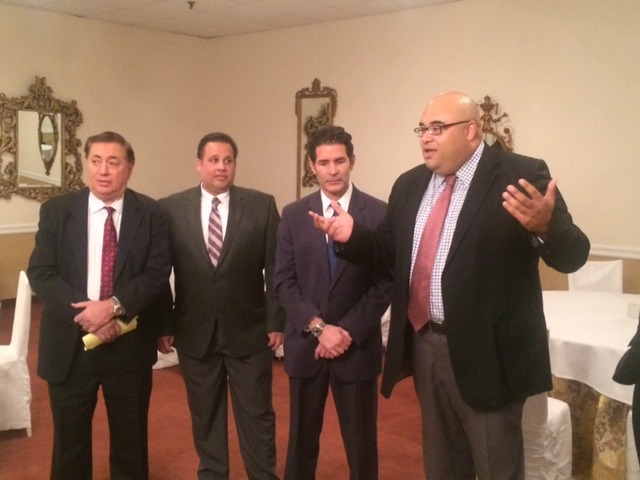 According to the ordinance, the Mayor finds it “advisable and necessary to increase its 2016 budget…in the interest of promoting the health, safety and welfare of the citizens.”

Nick Sacco, JR: I didn’t mean it to be racist