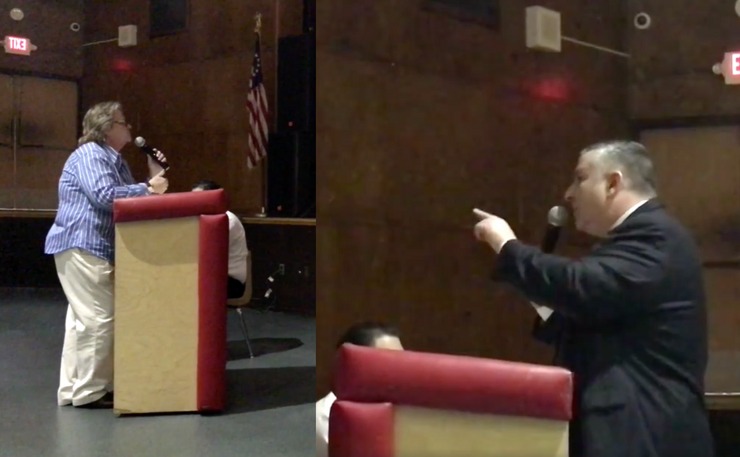 I am sorry that Ms. Lynch, President of the North Bergen Federation of Teachers, misunderstood my letter to the editor concerning the reaching of an agreement between the teachers and the Board of Education. Of course no one individual can take credit for bringing the contract negotiations to an end.

As Ms. Lynch points out in her letter, contract negotiations began in January, 2016 and for more than a year the teachers worked without a contract. Also the NBFT reached out to members of the public by handing out flyers to inform the public of the situation of working without a contract.

The NBFT requested help from the public and, as a member of the public, I responded. I attended and spoke at the February meeting of the Board of Education, on behalf of the teachers, students and the people of North Bergen.

I also wish to reiterate that I sincerely believe that the members of the Board of Education owe their loyalty to the students and teachers and not to a 35-year-old Sacco political organization.

To Ms. Lynch, I say I am sorry you misunderstood my position and I wish you and the NBFT continued success.