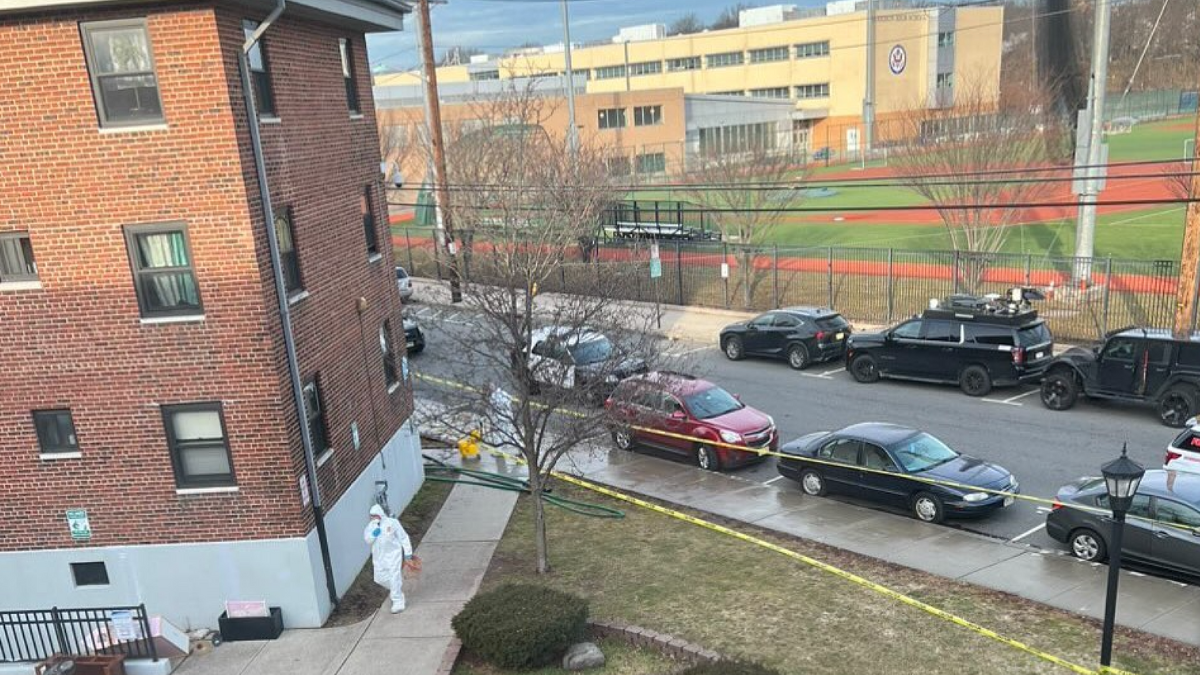 The Hudson County Prosecutor’s Office Homicide Unit and the Harrison Police Department are investigating a fatal stabbing that occurred on January 17th, 2023, at the Harrison Gardens apartment complex in Harrison, NJ. At 1:18 a.m., officers arrived at the scene and found two female victims with multiple stab wounds. 67-year-old Rosa Massoni was pronounced dead at 2:02 a.m. at University Hospital in Newark. The second victim, a 50-year-old Harrison resident, is in stable condition at the hospital with serious injuries.

Massoni’s son, Victor Temoche, 32, of Harrison, has been arrested and charged with Murder, Attempted Murder, Unlawful Possession of a Weapon (knives), and Possession of a Weapon for an Unlawful Purpose. Prosecutor Esther Suarez credited the Homicide Unit, the Harrison Police Department, and the Hudson County Sheriff’s Office with the investigation and arrest.

Anyone with information about the case is urged to contact the Office of the Hudson County Prosecutor at 201-915-1345 or to leave an anonymous tip at http://www.hudsoncountyprosecutorsofficenj.org/homicide-tip/. All information will be kept confidential. The above charges are accusations, and the defendant is presumed innocent until proven guilty.

Related Topics:FeaturedHarrisonHudson County
Up Next

Jersey City Attorney Indicted for Defrauding Clients of Over $2 Million