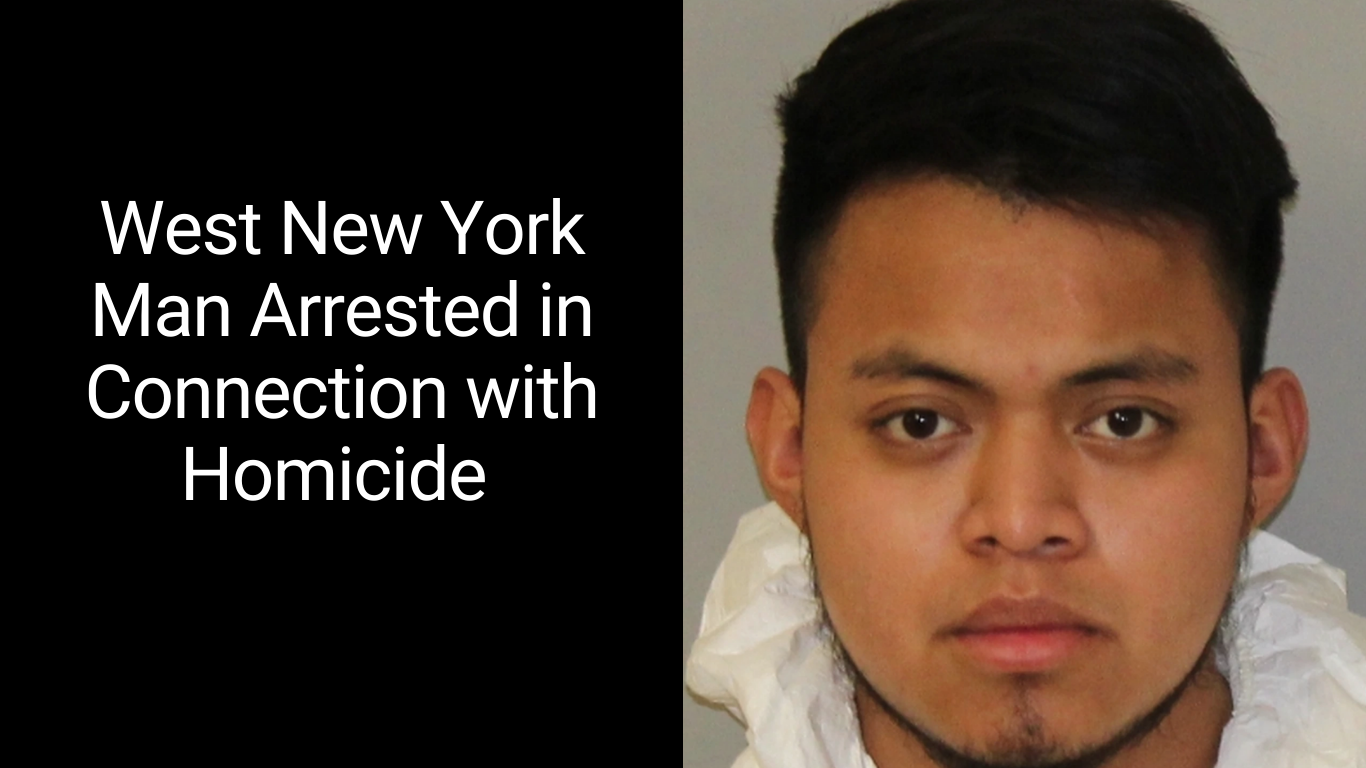 On Sunday, February 6, 2022, at approximately 5:15 a.m., the West New York Police Department responded to the area of 6414 Dewey Avenue in West New York on a report of an injured male. The responding police officers found an unresponsive male victim in an apartment at that location with an apparent stab wound to his upper torso.

The injured male, later identified as Chipix Simon was pronounced dead at the scene at approximately 5:30 a.m. on February 6, 2022. The cause and manner of death are pending the findings of the Regional Medical Examiner’s Office.

Prosecutor Suarez credited the Hudson County Prosecutor’s Office Homicide Unit for the investigation and arrest with the assistance of the West New York Police Department.

The above charges are merely accusations and the defendant is presumed innocent until proven guilty. R.P.C.3.6(b)(6)