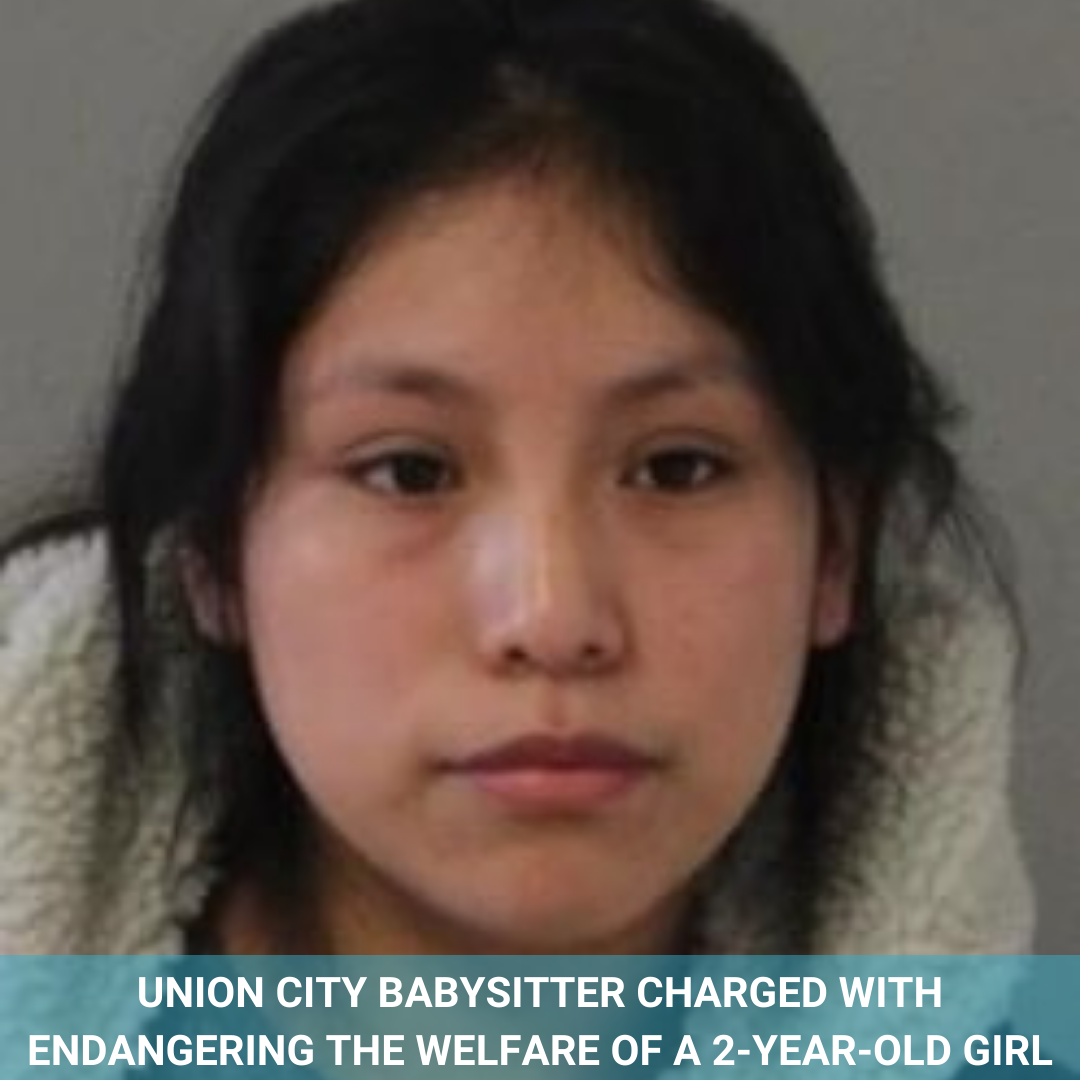 The Hudson County Prosecutor’s Office Special Victims Unit has arrested a 24-year-old woman on charges relating to an incident where a 2-year-old girl was injured while under her care.

Raquel Bravo, 24, of Union City, has been charged with one count of Endangering the Welfare of a Child in violation of N.J.S.A. 2C:24-4a(2), a crime of the second degree. She was arrested on Wednesday, February 16, 2022 by members of the Special Victims Unit at her Union City residence and remanded to the Hudson County Correctional Facility pending her first court appearance.

The Hudson County Prosecutor’s Office was notified of an incident in which a 2-year-old girl was injured. An investigation by the Special Victims Unit determined the child suffered injuries to her back and thigh in Union City while under the care of her babysitter, Raquel Bravo.

Prosecutor Suarez credited the Special Victims Unit with the investigation and arrest. The above charge is merely an accusation and the defendant is presumed innocent until proven guilty. R.P.C.3.6(b)(6).

Related Topics:FeaturedUnion City
Up Next