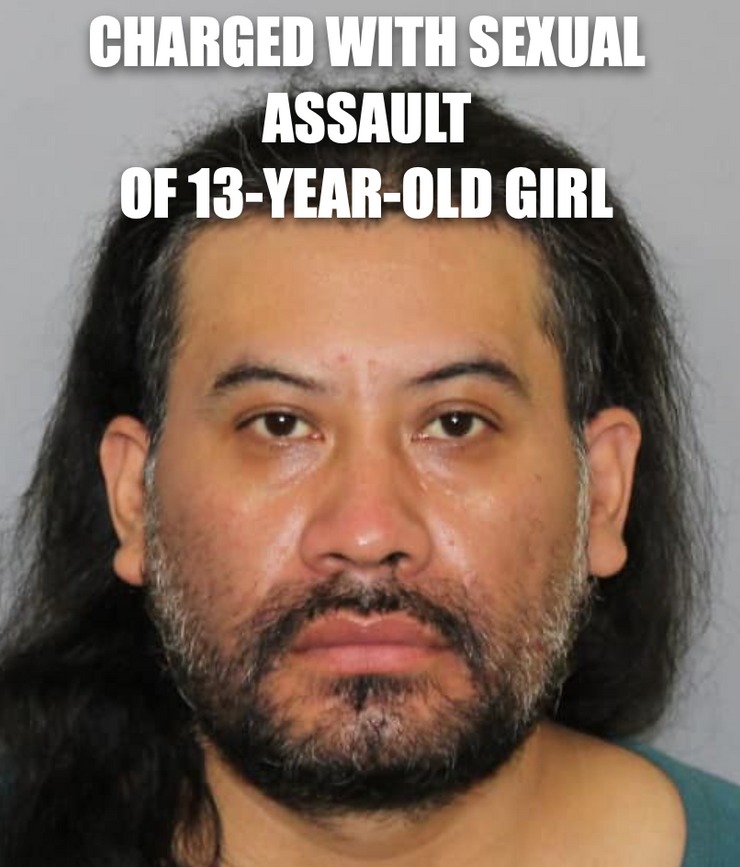 The Hudson County Prosecutor’s Office Special Victims Unit arrested Jose Del Pilar, age 38, of West New York, on charges he sexually assaulted a 13-year-old girl who was known to him.

Del Pilar was arrested on Wednesday, January 20, 2021, just after 5 pm, at the West New York Police Station on 60th Street.

Related Topics:West New York
Up Next