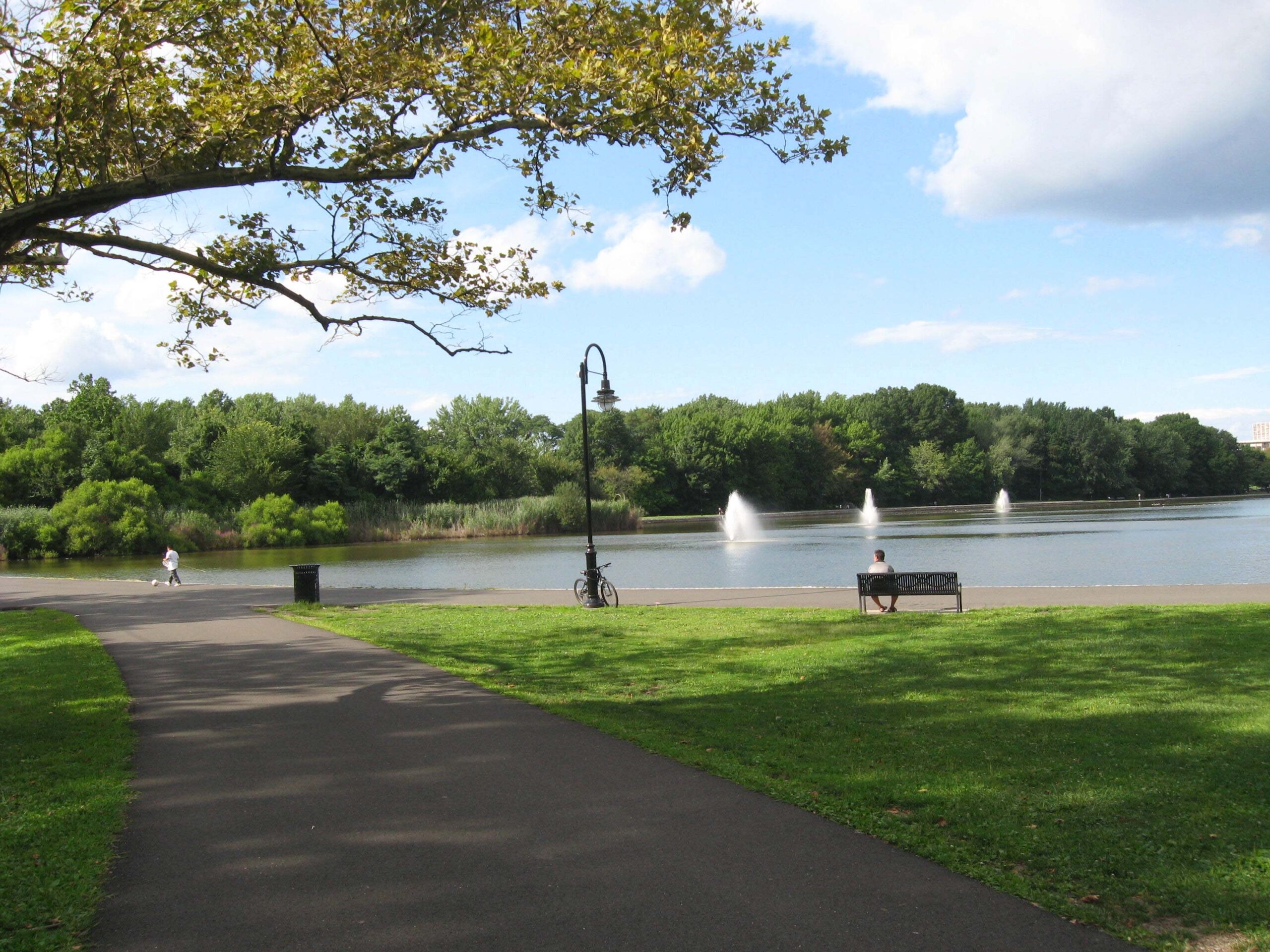 If you live in Hudson County and are wondering about what to do here in the summer, there are some options.

There are many county parks to visit in Hudson County such as James J. Braddock Park in North Bergen, Washington Park in Union City, and Stephen R. Gregg Park in Union City where you have much space to have picnics, have barbecues, play soccer, basketball, and etc…

For many of our Soccer fans, you have Red Bull Arena in Harrison, home of the New York Red Bulls to catch a game. On occasions the stadium will host big international games there and even have powerhouses such as FC Barcelona who are coming this summer to Red Bull Arena.

Hudson County has many diverse choices of food if you just want to look out for restaurants. North Bergen, West New York, and Union City are well known for many cuisines from all over North and South America. Even some old school Italian spots that have been around for a long time such as Roma’s Pizza in North Bergen and Sal’s Pizza in West New York.

If you want a night out in the summer then you have the nightlife scene in Hoboken and Jersey City where there are many fine dining restaurants and bars to attend.

If anybody is interested in Bowling then you have Bowl Rite Lanes all the way down in Union City for some non-stop bowling action with family or friends.

For gamers, you have the Helix Gaming Center in North Bergen right next to Schuetzen Park where it is currently the largest gaming center in the United States.

Hudson County has many activities to do during the summer, so if you feel like doing something in the county, then you definitely have some options!

Related Topics:CommunityHudson County
Up Next

How Has Hudson County Been Returning to a Normal Summer?