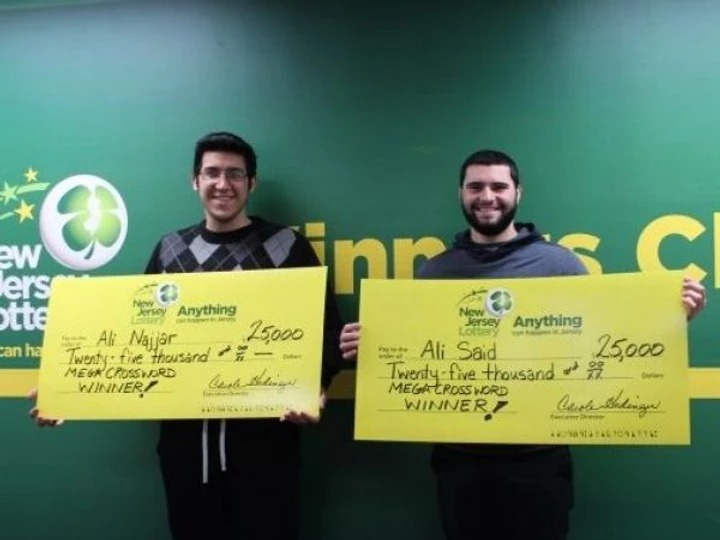 North Bergen students 18-year-old Ali Said and 19-year-old Ali Najjar used their winnings from a $5 instant scratch off ticket to buy a $10 ticket. They repeated this pattern until they moved up to a $20 prize and eventually becoming a $50,000 winner.

Originally posted in the NJ Patch.

NBPD Warns Residents of 50 MPH Winds and 2 Feet of Snow!

The FACTS Behind This Photo