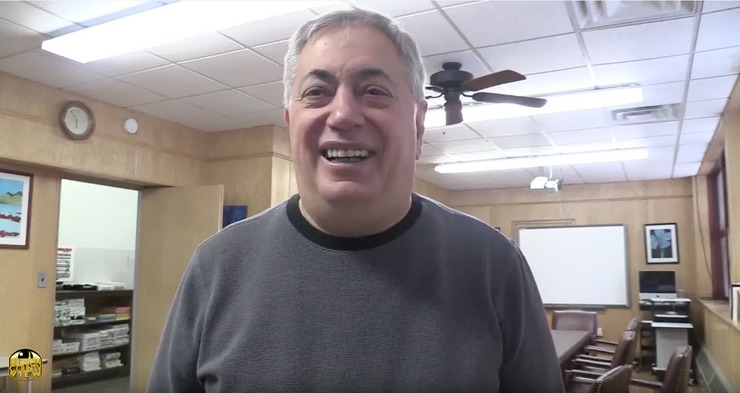 “You know, there’s people just throw names out,” said Mayor Sacco with a jubilant grin. “Like, I’ve been around a long time, however, the thought that I was gonna go back and forth to Trenton five to seven days a week and spend all my nights attending people’s fundraiser….they’re thinking of a Nick Sacco that maybe existed a long, long time ago – not the one here now.”

Watch the full interview on HudsonCountyView.com