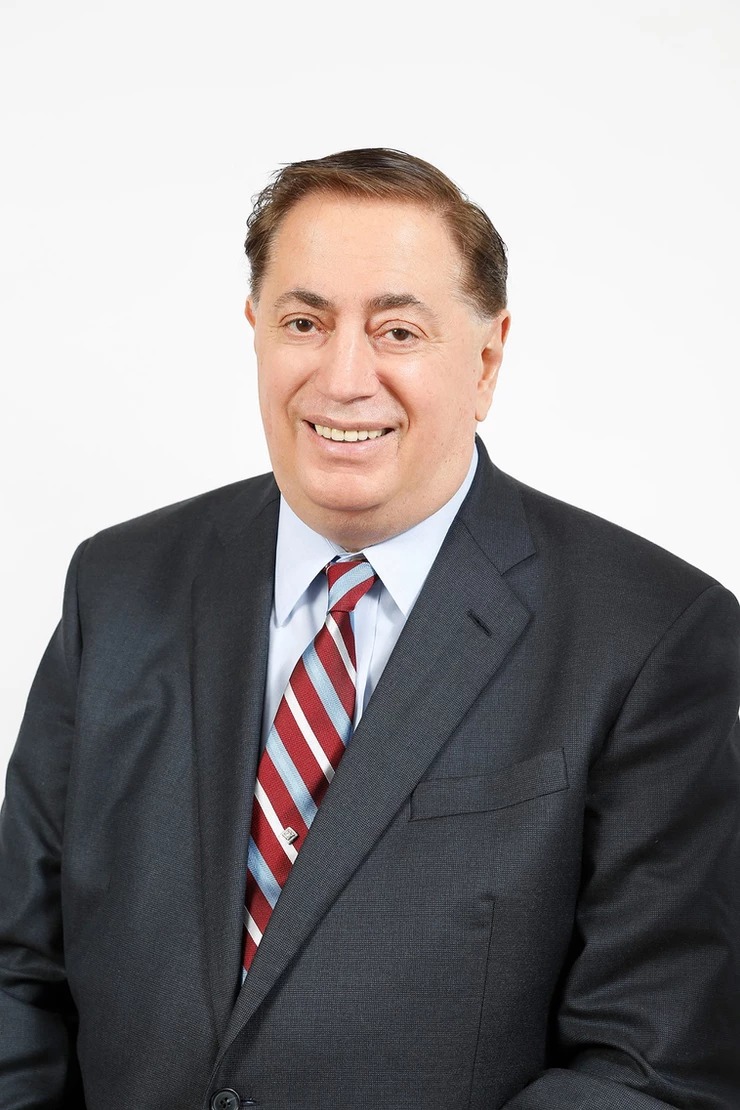 On the ‘Talk on the Hudson’ podcast, hosted by Dr. Fernando Uribe, the topic of a new “political war” in Hudson County was discussed with Hudson County Reporter’s Al Sullivan.

“Apparently, Senator Sacco wants to become the [New Jersey] Senate President. And wants to move Mr. Sweeney [current Senate President] out of the way. Which means there has to be a loyalty test, here, in Hudson County,” explains Sullivan. “Ultimately, Brian Stack is in the middle of this and he has a political choice to make.”

Each New Jersey State Senator is capable of voting for the Senate President. Sullivan speculates that Senator Sandra B. Cunningham of Jersey City will be pushed out by Hudson County Democrats in order to give the North Bergen Mayor an advantage. Cunningham is a strong supporter of Sweeney with family ties. It is being rumored that Cunningham is building her own team to run in the event that the Democrat establishment of Hudson County turn their backs.

“Does he risk going to war with Sacco over this? Or does he go along? That’s going to be one of the great questions of the 2017,” exclaimed Sullivan. “Ultimately, I think Stack will side with Cunningham. I don’t think Sacco has the votes and I think Stack knows that.”

“Sacco has a lot of power in this county…if you betray Sacco -there could be repercussions and that’s something people have to think about.”