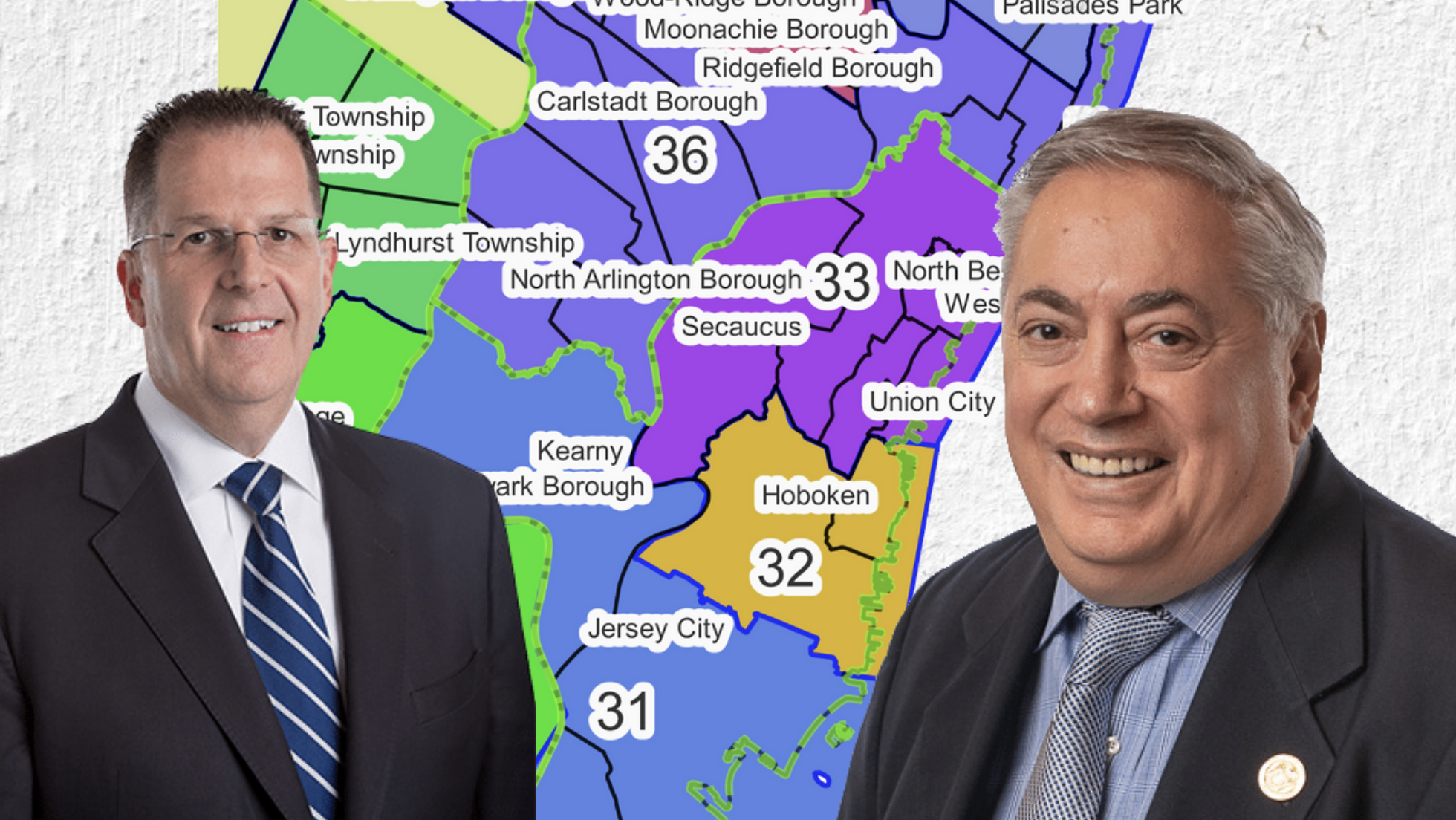 What does this mean for the future?

There’s many ways this can play out and just for fun we will wargame potential scenarios.*insert Mortal Kombat music*

Brain Stack bows down to Sacco

In the most unlikely scenario, Brian Stack may concede the office of the State Senate to Nicholas Sacco. This leaves both sides free from battle and preserve their reputation. However, with Stack’s popularity and most recent ambitions – this is highly unlikely.

Sacco and Stack may battle it out for the LD33 state Senate seat. It would be the most exciting election any of us could imagine, however, the numbers don’t lie- and Stack has the upper hand when it comes to votes.

Sacco retires from the Senate

The most likely scenario is that Sacco, at 74 years-old, retires from the state Senate and prepares for his mayoral election in a battle against his so-called arch nemesis, Larry Wainstein, for the third time.

So, is this the beginning of the end of the Sacco stronghold? Are we seeing Junior pass the baton to Tony? Oh, Hudson County politics! We love to see it! Do you? We want to hear from you.