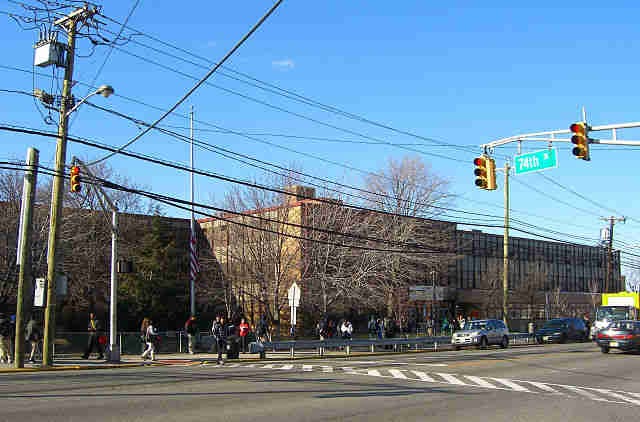 NJ.com – When North Bergen voters head to the polls in school elections next month, they’ll be asked to approve a proposed $48.8 million district-wide budget that would increase the school portion of their property tax bills by $52 for the average homeowner, district officials said.

That’s the dollar amount school taxes would rise under a 4.3-percent increase in the tax rate for the 2017-18 school year for a home assessed at $140,000, said the North Bergen superintendent of schools, Dr.George J. Solter Jr.

School elections are April 25 in North Bergen, one of only two Hudson districts, along with Weehawken, where voters still vote one district budgets and candidates in April rather than November.