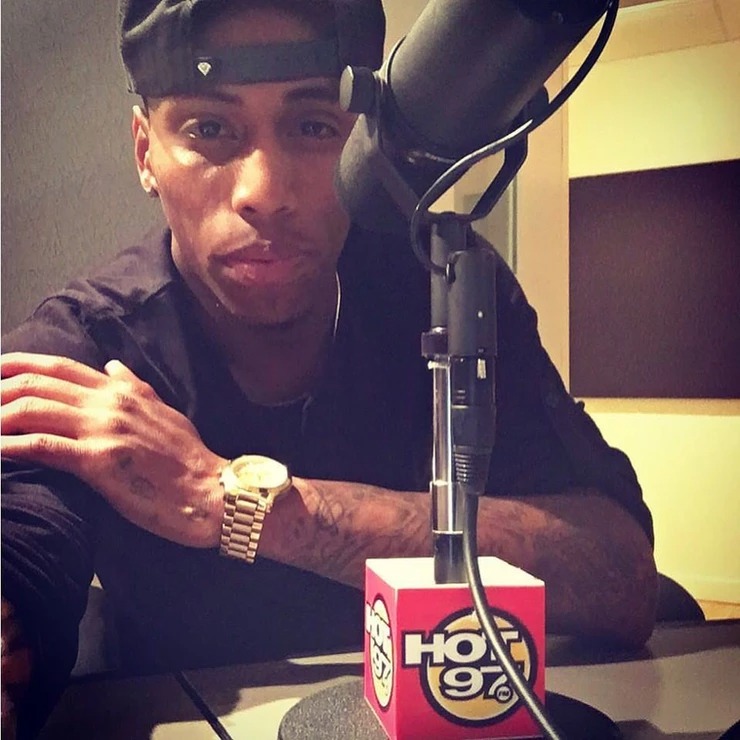 Hot 97 is a radio station based in New York City under the corporate ownership of Emmis Communications. The station broadcasts on 97.1 FM.

The song was introduced by Hot 97’s DJ Drewski. “We put on for the tri-state, from the biggest names to the newest names,” says DJ Drewski. “New Chris Major, Safe with me, Hot 97 the new movement!”