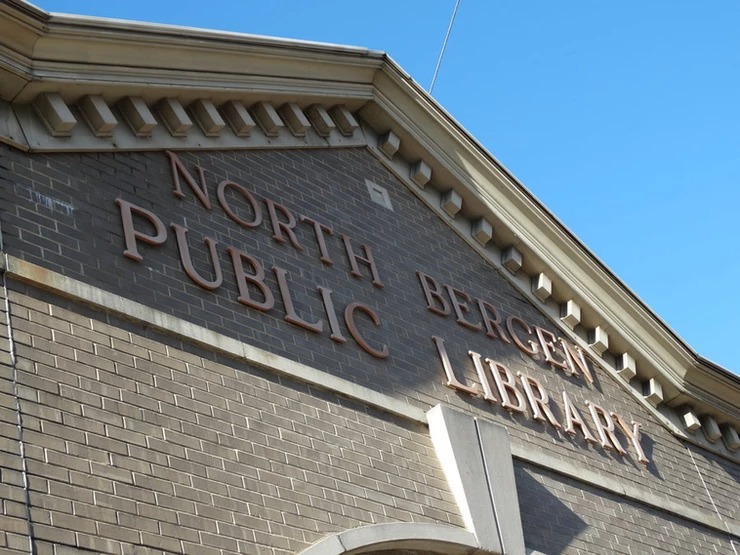 NJ Spotlight has highlighted North Bergen’s public library as among the busiest of the nearly 300 libraries in the state with 177,117 books in circulation and 627,000 visitors, North Bergen has the second busiest municipal library in New Jersey, according to the list compiled by the American Library Association.

The North Bergen Free Public Library was officially opened in 1936 with 2,630 volumes, to serve a population of 40,000 people. The library’s main branch is located at 8411 Bergenline Ave. A second location was opened downtown at 2123 Kennedy Blvd. to make library services more convenient to all residents. The two locations jointly serve 32,359 registered borrowers (29,879 resident and 2,480 nonresident).

The article cites a shift in the role of libraries, with more investment in ebooks, increased Internet usage, and faster connections. County libraries with as many as 21 branches make up the top slots on the list. The article is posted at njspotlight.com.

In 1953 a preliminary meeting of the North Bergen Library Association was held at Robert Fulton School for the purpose of discussing the establishment of a public library. On June 10th, officers were elected for a two-year term of office and a constitution adopted. P.T.A. groups held meetings and fundraising events, and had conferences with State Library officials. Finally a Board of Trustees was elected and a store rented at 432 – 33rd Street (now 77th Street) for the sum of $300 a year.

HudPost is hosting a community fundraiser