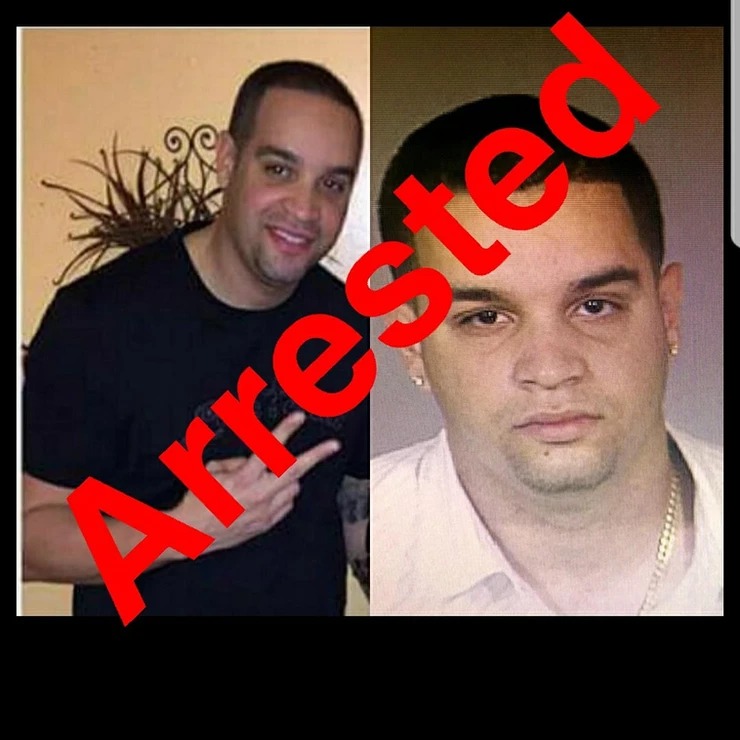 The driver believed to have drove his vehicle into a bus stop killing a Harborage Nursing Home employee last Tuesday was arrested today at the Hudson County Sheriff’s Office.

After an exhaustive manhunt and joint investigation conducted by the Hudson County Sheriff’s Office, the North Bergen Police Department and the Hudson County Prosectuor’s Office, Olvy R. Torres, a 36 year old New York City resident, turned himself in with his attorney at the Sheriff’s Operation’s Division at 257 Cornelius Avenue in Jersey City at 10.30 this morning. Torres will be arraigned at Central Judicial Processing in Jersey City tomorrow.

Sheriff Schillari said that Torres was charged with, “leaving the scene of an Accident Resulting in Death” and that additional charges may be filed by the Prosecutor’s Office. “This suspect’s identification and arrest was an excellent display of inter-agency cooperation by our three law enforcement agencies,” said Sheriff Schillari. “There were about two dozen officers working around the clock last week to identify and locate the driver of that vehicle.”

North Bergen Police Chief Robert Dowd said that the extensive news media coverage and strong social media interaction put an enormous amount of pressure on Torres to turn himself in. “We had over 150,000 hits on just our NBPD social media outlets after his photograph was posted last week,” said Chief Dowd, who also praised the “close working relationship” between the three Hudson County law enforcement agencies.

“The arrest of this suspect was the direct result of investigative collaboration of multiple law enforcement agencies and I am proud of our efforts,” said Prosecutor Esther Suarez. “My heart goes out to the family and co-workers of Luisa Valdes, and I hope that this arrest will help in some way to ease their sorrow and help to eventually bring this matter to a just conclusion.”

The police work involved finding and reviewing video footage, interviewing eye witnesses and employees of several businesses and even utilizing police dogs that tracked Torres’ scent after he crashed and abandoned his Hyundai sport utility vehicle at the scene of the crash.