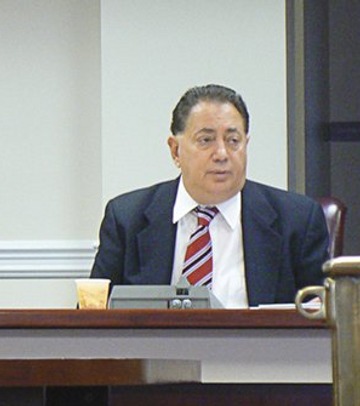 “It became important to North Bergen and Hudson County and the State of New Jersey to elect a man who cares for us and understands our needs. Tonight, we just endorsed that man who will go on to become the governor and take the state out of the doldrums that we are in right now to a future where we belong,” said Sacco.

“I thank him for being here, he’s been here in the past, but tonight he becomes our leader as we move forward. So Phil Murphy, congratulations on becoming the next governor, next year,” he added.