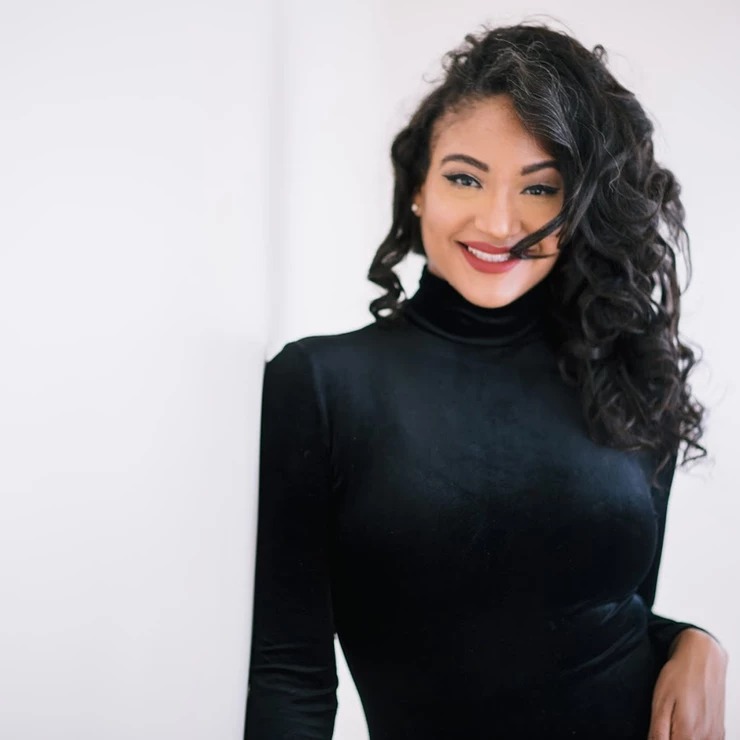 According to the North Bergen Police Facebook page, the search for Shirlene Quigley is over.

Quigley’s father has been contacted and he is en route to reunite with his daughter. This case went viral as pop star, Rihanna, who employed Quigley as a dancer, pleaded for the communities help.

North Bergen women join “A Professor’s Quest To Save Breasts”