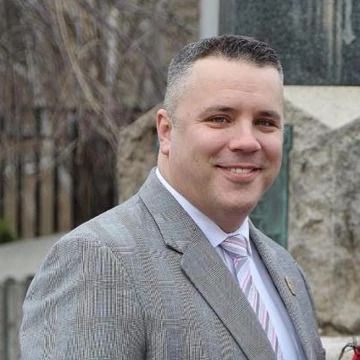 Wayne Zitt will become Guttenberg’s next mayor replacing Gerald Drasheff, who has been in office since 2010 but decided not to run for re-election

Zitt’s entrance into public office was being appointed to the city council before winning a special election. He is a North Bergen native who has lived in Guttenberg for six years.

Zitt has served on the Guttenberg Democratic Committee. He was the former Chief of Staff to 32nd Legislative District Assemblywoman Angelica Jimenez and special advisor to Assemblyman Vincent Prieto.

With 83% of the votes counted, Zitt received 1,004 votes in an uncontested election.

Who is running for office?