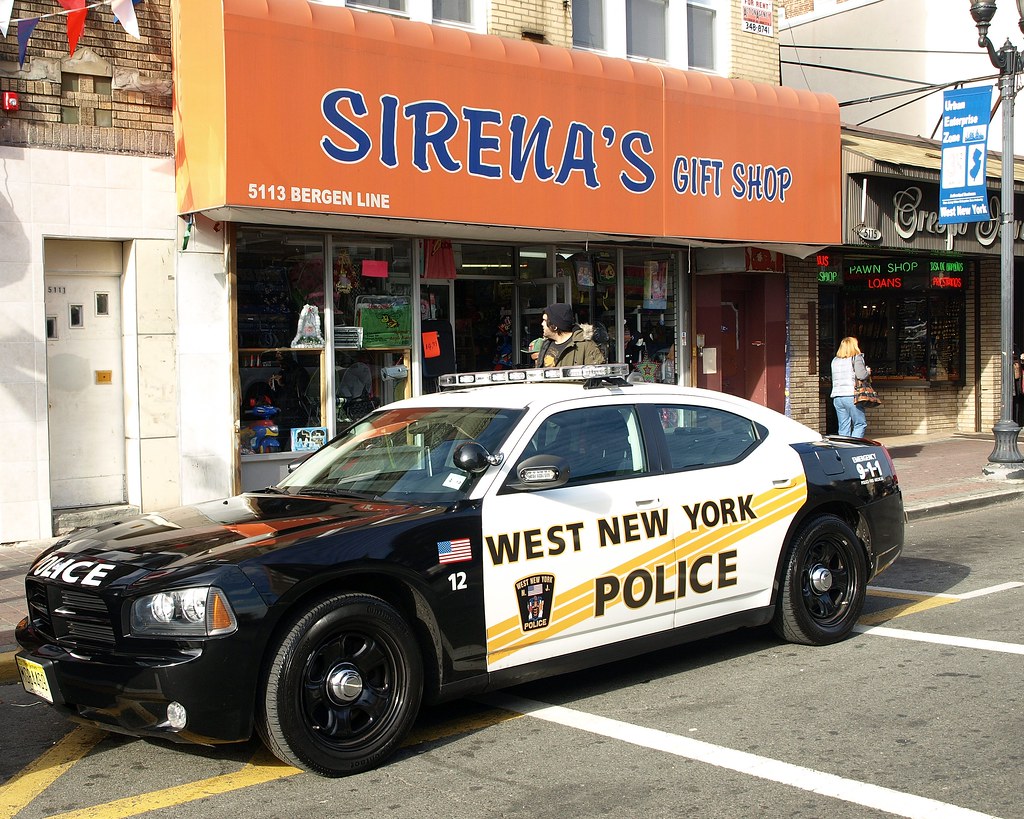 Rogelio Rendon-Mejia, 42, was arrested yesterday on July 10th for committing a sex crime on a woman in West New York, which occurred during the early hours of that Sunday. The sex crime was committed after a gathering on 51st street, in front of the victim’s 7 year old son.

The Hudson County Prosecutor’s Office informs us that Rogelio Rendon-Mejia was arrested at the West New York Police Headquarters and was charged with Aggravated Criminal Sexual Contact and Endangering the Welfare of a Child.