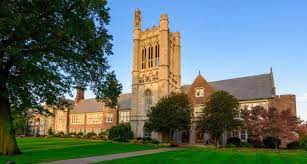 In a message to the campus community sent at 10:37 A.M., Acting President Jason Kroll informs that the Jersey City Police Department has informed that a bomb threat has been made to the university. The president asks for everyone present at the university to evacuate the campus immediately and all classes were cancelled for the day.

We will continue to update this article as the situation unfolds.

Update: According to the Hudson Reporter, NJCU has now been declared safe to return to normal after the evacuation occurred. The university’s spokesperson, Ira Thor, states that the Jersey City Police Department has given them the “all-clear” and that “the campus is returning to normal operations.”