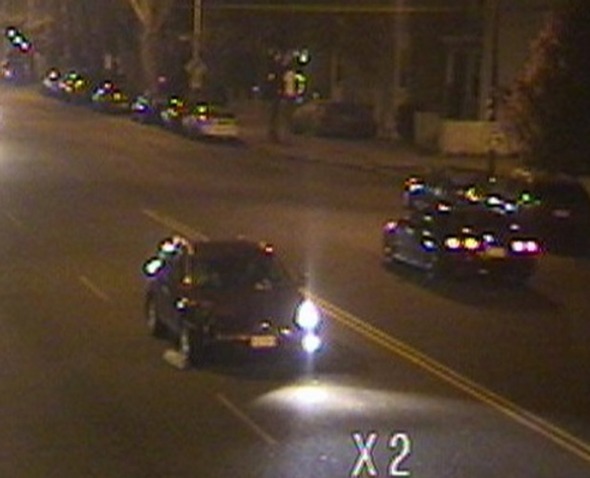 A NJ.com article reveals that North Bergen hit and run driver Rogelio Chavix-Tacen, an undocumented resident, was tracked using the GSP on his cell phone.

On November 14th, 2015 two brothers were walking home from a movie when Chavix-Tacen jumped a curb striking the two and took off. Michael Viruet, 20, was said to have jumped in front of his 11-year-old brother in an attempt to save his sibling from danger. Viruet’s leg had to be amputated as a result of the crash and died as a result of his injuries.

“He made the ultimate sacrifice anyone can ever make and that was to protect the younger siblings,” brother Chris Bonilla wrote on the family’s GoFundMe page.

Rogelio was still on the run as Michael Viruet Sr., father of the victim, urged the driver who hit his sons to turn himself or herself in to police.

“I just don’t know how you could sleep these past three days knowing that you almost killed two kids,” Viruet Sr said.

Just a half hour before 20-year-old Michael Viruet died in the hospital, Rogelio Chavix-Tacen caught hiding under a bed and arrested by the U.S. Marshal Service.