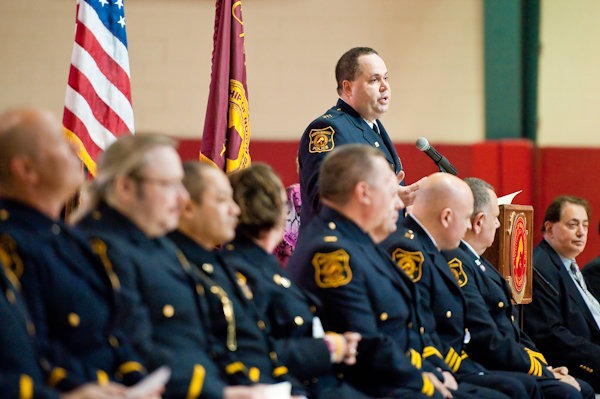 Ramila Patel, 73, was found by North Bergen police Wednesday shortly after 7 a.m., when the officers responded to a report of a disturbance at a home on 9th Street, according to Hudson County Prosecutor Esther Suarez.

Hit and run criminal was tracked via “cell phone technology”