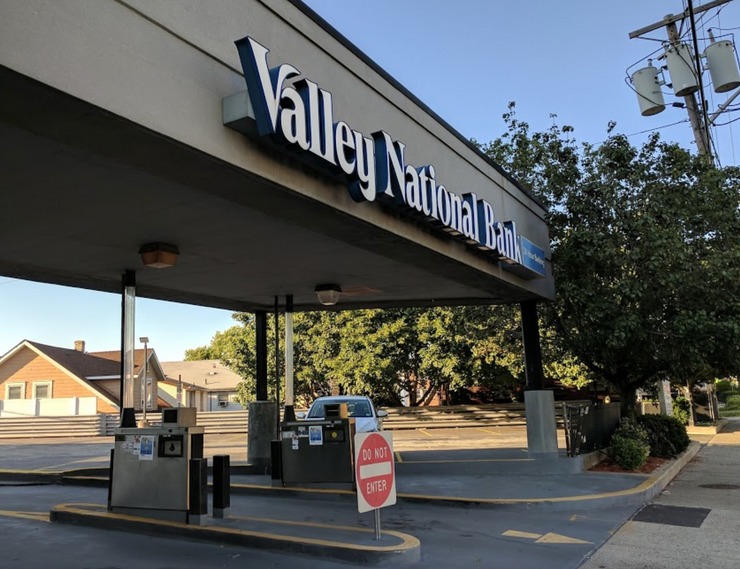 The robbery occurred at the Valley National Bank on Kennedy Boulevard. No injuries were reported.

The suspect is still at large, and is described as, “a tall man wearing a black hooded sweatshirt, a black ski mask, gray pants, and brightly colored shoes.”

The case has been referred to the FBI who is working with the North Bergen Police Department.