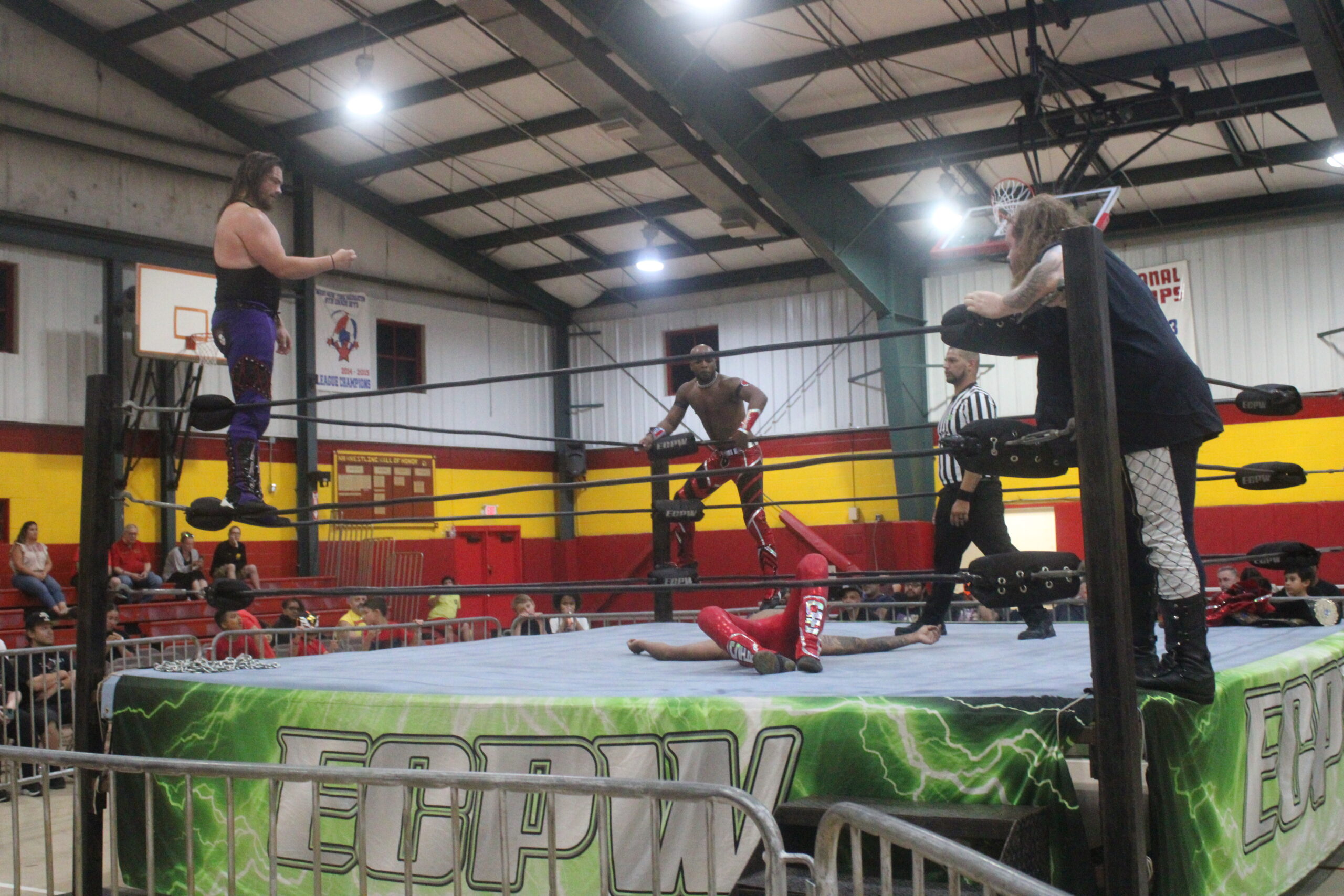 The promotion that came to perform the show was East Coast Professional Wrestling where they have been hosting at this venue for many years.

The crowd was on their feet where they were seeing these wrestlers who were giving it their all to put on a show for the public.

Many of the wrestlers were excited to return to North Bergen to put on a show and were honored for the ovation that they were given. Azrieal, one of the performers, has had a great history coming to the venue.

“I have always had a fun time performing at this venue”, said Azrieal, “The crowd is always so kind and respectful everytime we come to perform.”

Many of these wrestlers have actually been featured on All Elite Wrestling’s Dark which can be seen on their youtube channel. One of the wrestlers who was featured on Dark was Kenny Bengal.

“I’m excited that my talent was recognized by a big time company to perform my work”, said Bengal, “I have more work with them that has yet to be aired.”

Every year the promotion always comes to town and puts on a show, and many of the fans hope that they never stop coming.