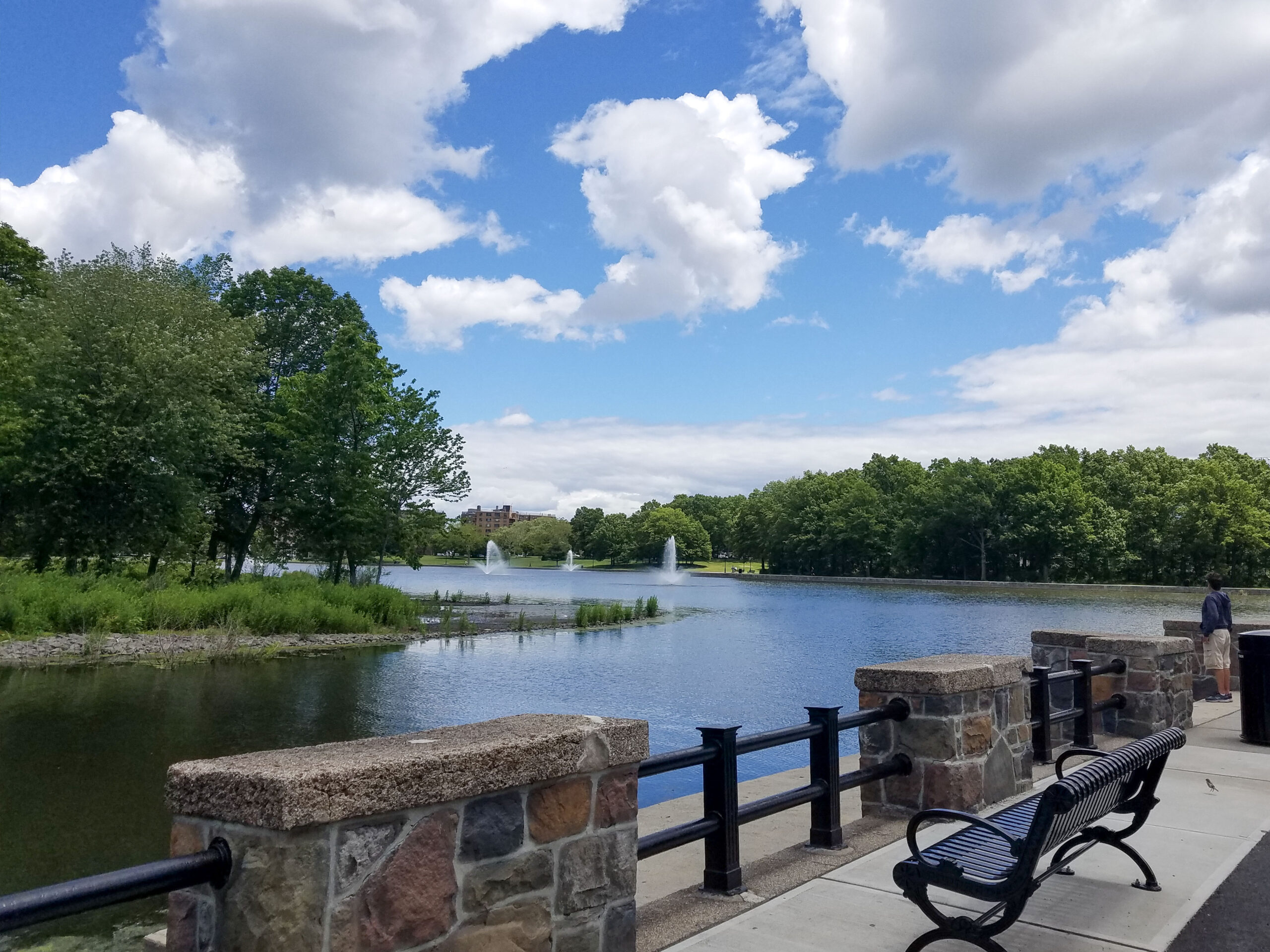 James J. Braddock Park, Braddock Park, El Parque de la 80, El Parque 80, 80th Park, Park 80, Hudson County Park: it seems like the debate on what to call this beloved park is endless, sparking outrage in exclamations like “¿Que?” “¿Como fue?” and less elegantly put, “What the hell did you just say?” when someone calls the North Bergen park by the “wrong” name.

The debate has not just become a light-hearted argument for all of Hudson County, but also a knee-slapping inside joke; my earliest memory of it was hearing my non-Hispanic first grade teacher try to say “el parque de la 80” to the class after we all exchanged funny looks at hearing “James J.Braddock Park”, but it ended up sounding more like ‘el par-kee di la oh-chen-tuh”. I remember going home that day and telling my mom the story, which then meant my mom would be telling everyone about the story, and then “el par-kee di la oh-chen-tuh” became the new unofficial name of the park in the Pujols family.

But to understand why we have come up with so many names for the classic cookout location, we have to have a bit of a deep dive into the park’s history. Established in 1910, the park was originally known as North Hudson Park, giving us another name to add to the list. At the time, according to North Bergen Census Records, the town consisted of predominantly German and German speakers, so no one was calling it “el parque de la 80” just yet.

The designer of the park, Charles N. Lowrie, was mentioned in a section of The New York Times in their September 19th, 1939 paper to announce his death, but the paper does not call the park by official or even by a well-known name. “For thirty years Mr.Lowrie was landscape architect for the Hudson County, N.J., Park Commission, for which he prepared the plans for that county’s park system.” the article briefly explains, leaving a lot to my imagination. Did people debate over calling it North Hudson Park or just Hudson Park?

No matter what you may call the park, it is still the perfect place to throw baby showers, barbecues, birthday parties, and even quinceañeras. So stop debating and get out there, because this summer, Hudson County is outside!

(But for the record, the correct name will always be “park 80.”)

Related Topics:CommunityFeaturedNorth Bergen
Up Next