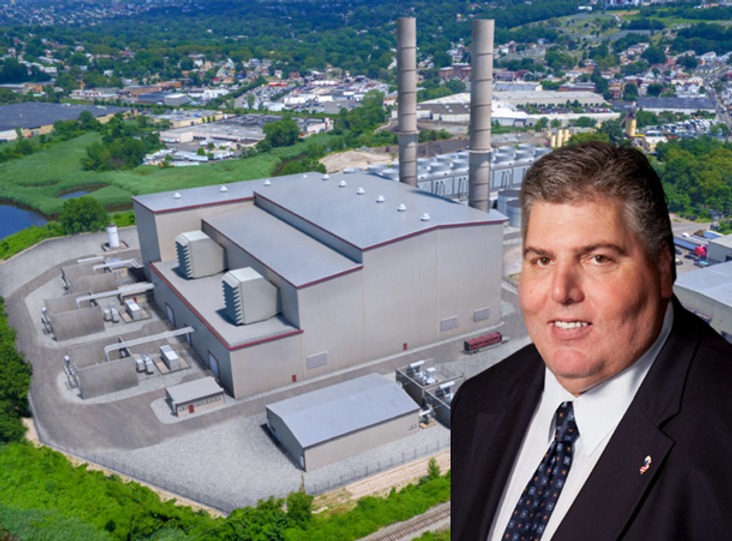 Rick Sabato, the president of the Bergen County Building and Construction Trades Council says that the power plant would have meant thousands of jobs for his union members and was angry that Murphy cancelled the project so cavalierly.

It is safe to say that most North Bergen residents celebrated after New Jersey’s Governor Phil Murphy announced his “unequivocal” support to stop the potential carbon dioxide emission producing power plant from coming to North Bergen.

However, Rick Sabato, the President of the Bergen County Building and Construction Trade Councils Union, had a much different reaction to the news. As reported by New Jersey Globe, Sabato claims that, “the Democratic Party sides with environmentalists more than building trades.”

Governor Murphy highlighted increased carbon emissions as a primary reason for his opposition. “I just can’t find the justification for building a power plant in the Meadowlands and increasing emissions,” said New Jersey’s Governor. “It’s time to throw the towel in, particularly when you look at the potentially environmental damage.”

According to a NorthJersey.com report, the $1.5 billion plant would generate 1,200 megawatts — enough to power 1.2 million homes. North Bergen Liberty Generating station’s estimated 2.6 million metric tons of carbon dioxide emissions would tie it with the Phillips 66 Bayway Refinery as the top single greenhouse gas producer in the Garden State.

The plant would’ve temporarily employed more than 2,100 construction workers to build the plant. About 30 permanent jobs would be created by the plant, and the company would spend about $5 million annually to local contractors for maintenance.

“You can’t make up that many jobs on a $1.6 billion dollar project,” Sabato said. “It’s going to devastate the building trades. He has to look out for the middle class.”

In the same New Jersey Globe report, Sabato said his only concern was protecting the 25,000 members of his union.