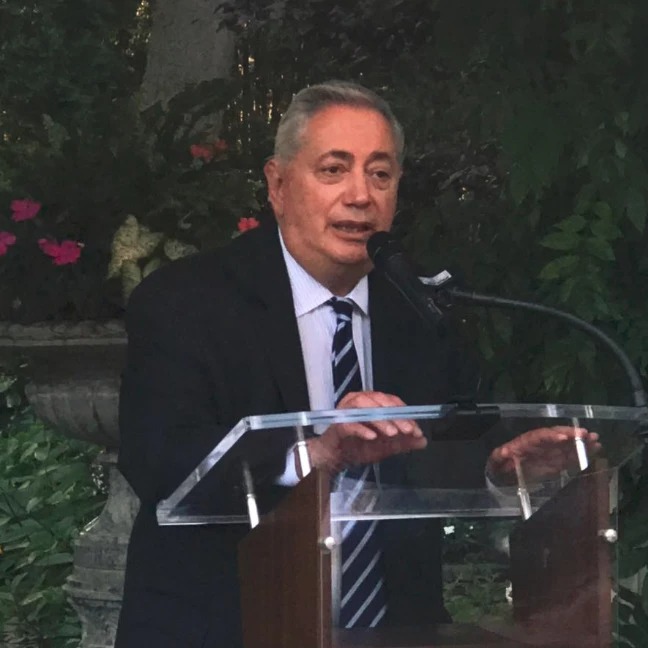 “Ending the Deferred Action for Childhood Arrivals (DACA) program is a tragic, heartless decision that will hurt thousands of young men and women,” writes state Senator and North Bergen Mayor Nicholas Sacco. The statement comes after President Trump announced that he would end the DACA program. DACA is an immigration policy founded by the Obama administration in June 2012 which allows certain illegal immigrants who entered the country as minors to receive a renewable two-year period of deferred action from deportation and eligibility for a work permit.

“I’ve met many of these kids here in our North Bergen schools, and they are some of the most inspiring and hardworking students I’ve ever seen,” writes state Senator and Mayor Nicholas Sacco. “The DACA program gives them the opportunity to work, attend college, pay taxes and contribute to our country and tearing that chance away from them would damage our economy and our society.”

“I sincerely hope that Congress will act to pass a legislative solution to protect Dreamers and correct this harmful action by President Trump.” As many as 22,000 people in New Jersey are facing deportation following the end of DACA.