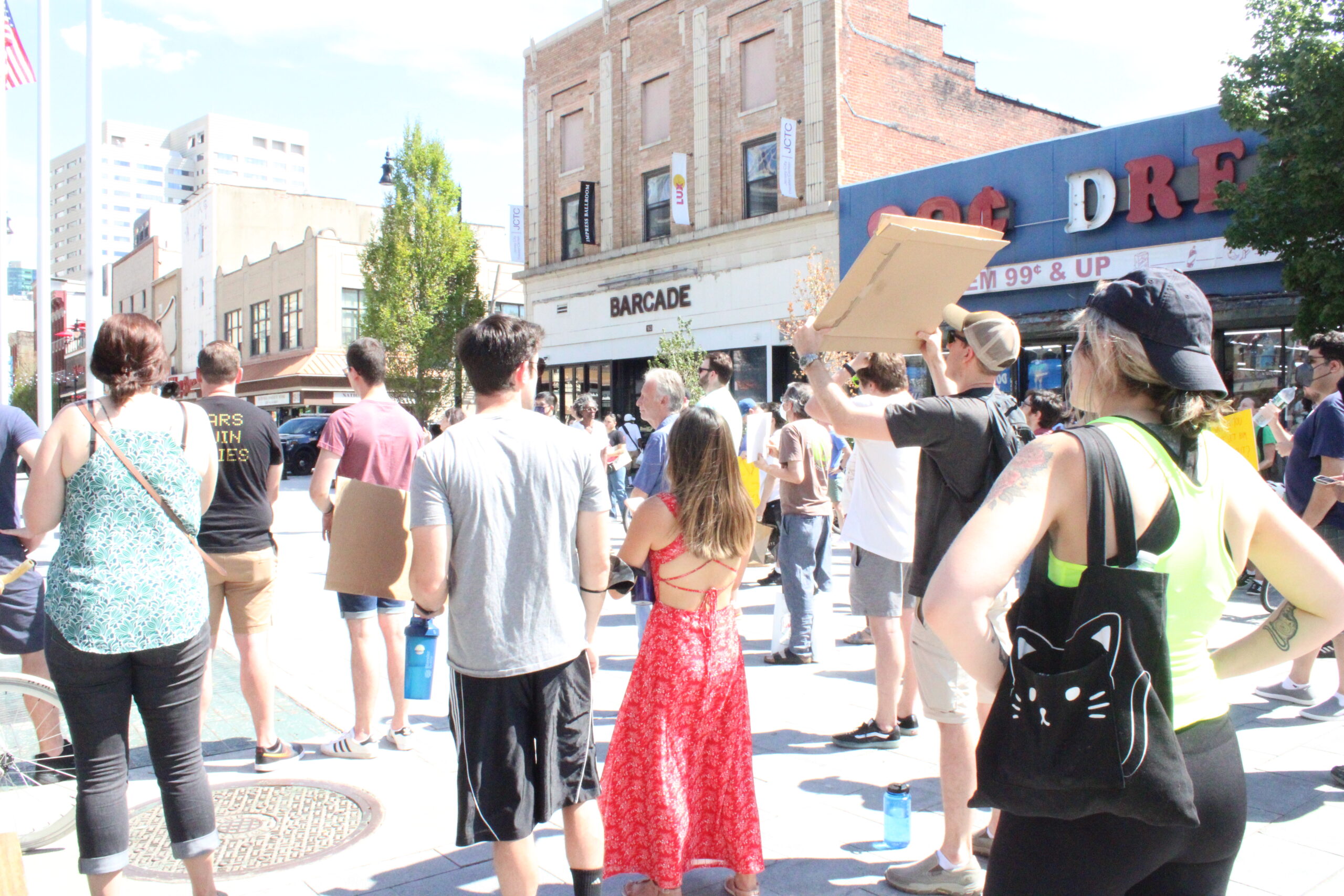 The hit-and-run on July 19th has been a widely circulating story and published by many big-time news organizations such as PIX11, Univision, NBC New York, The DailyWire, and many more.

The incident caught the attention of Hollywood actress Gabrielle Union.

Andrew Black, the victim of the hit-and-run incident, was at the protest. “I’m not out here seeking a vendetta or any of that,” says Black. “All I am seeking is justice. And how we get justice is right here.”

Hector Oseguera, one of the prominent people at the rally, was upset over the case.

“The fact that a crime was committed and being ignored is a big issue,” said Oseguera, “The people should continue to speak up to their officials about this issue.”

Also in attendance was Jimmy Lee, president of the JC Safe Streets, who says he is worried about safety.

“I do believe that there should be more safety on the streets,” said Lee, “A person could have possibly lost their life.”

At the time of this article, the Jersey City Councilwoman Amy DeGise says she would not resign from office.

I really don’t care, do you?