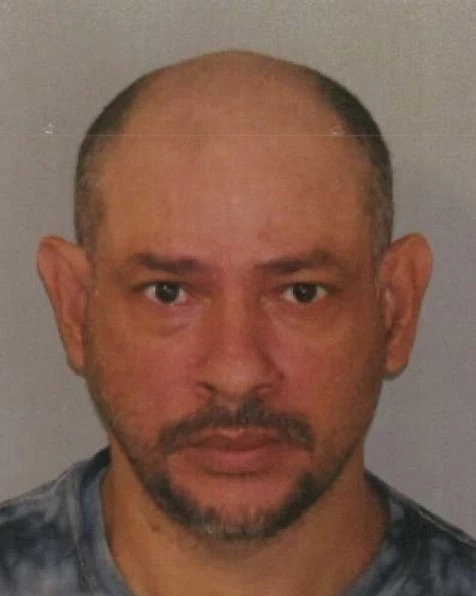 At approximately 6:45 a.m. on Tuesday, August 13, 2019, members of the Hudson County Prosecutor’s Office Special Victims Unit arrested Luis Santiago-Rodriguez without incident on Grove Street in Passaic for his involvement in an aggravated sexual assault during a burglary which took place in April 2007 in North Bergen.

Following his arrest, Santiago-Rodriguez was transported to the Hudson County Correctional Facility in Kearny pending his first appearance. The Prosecutor’s Office has filed a motion for pretrial detention of the defendant. A hearing is scheduled for Monday, August 19, 2019.

On April 28, 2007, shortly after 6:40 a.m., members of the North Bergen Police Department responded to 74th Street in North Bergen on a report of possible sexual assault. Upon arrival, police officers were approached by a 44-year-old woman who alleged that she was sexually assaulted in her home by an unknown male who entered her apartment through a window. The victim was transported by Emergency Medical Services to Christ Hospital in Jersey City.