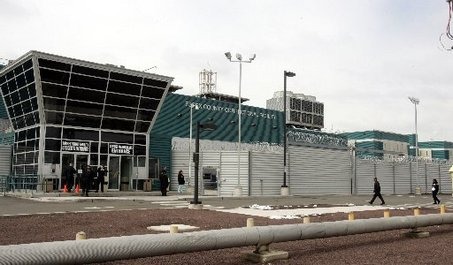 From 2013 to 2014, Adrianzen delivered cash bribes, cellphones and marijuana to corrections officers who then passed them to by Jason Perez, a federal pretrial detainee at the jail, who directed the scheme, according to authorities.

North Bergen Pastor convicted of child molestation on the loose!