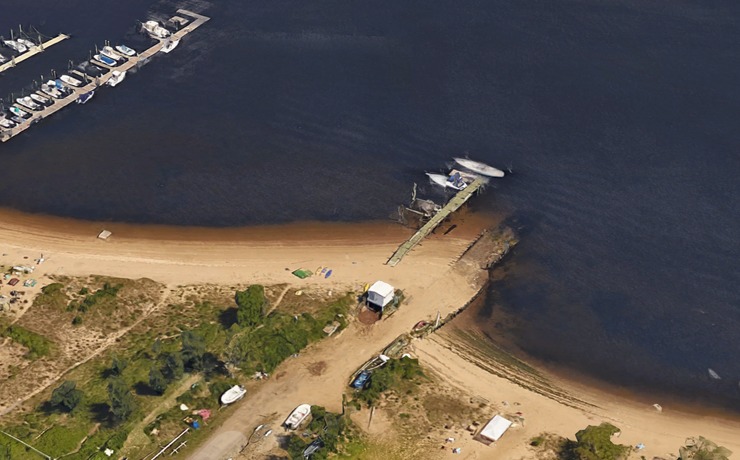 Melissa Fries, 37, of North Bergen was reported missing on Saturday night after going swimming with friends on a private beach on Valley Street in Highlands, NJ.

Police officers, the Highlands Fire Department, a state police helicopter and the U.S. Coast Guard responded to the scene soon after.

News 4 broke the news that her body was found dead on a beach in Highlands Sunday morning.

The Medical Examiner will determine how she died. An investigation is ongoing.

Armed Robbery & Homicide in Fairview Leads Back to North Bergen