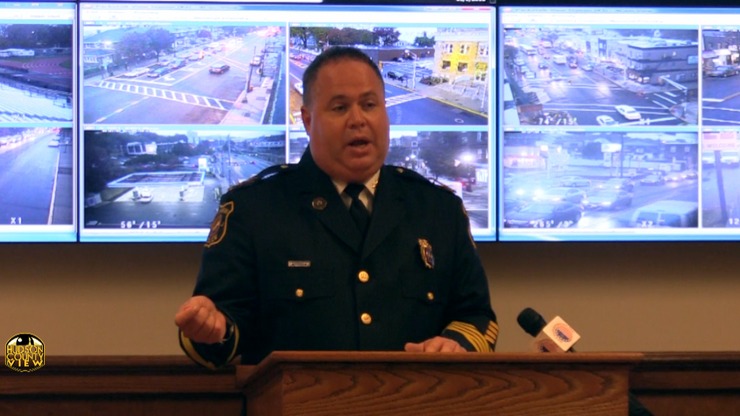 “It has been my honor to serve the @nbpolice for more than half my life,” tweets North Bergen Police Department’s Chief Robert Dowd, following the announcement of his retirement.

“Chief Dowd has been instrumental in the growth of our Police Department and the high level of efficiency and professionalism associated with our police force,” says North Bergen Mayor Nicholas Sacco. “We would like to thank Chief Dowd for his service and dedication to the Township of North Bergen and wish him a happy retirement and nothing but the best in his future endeavours.”

He will be succeeded by Deputy Chief Peter Fasilis on May 1st, 2020.