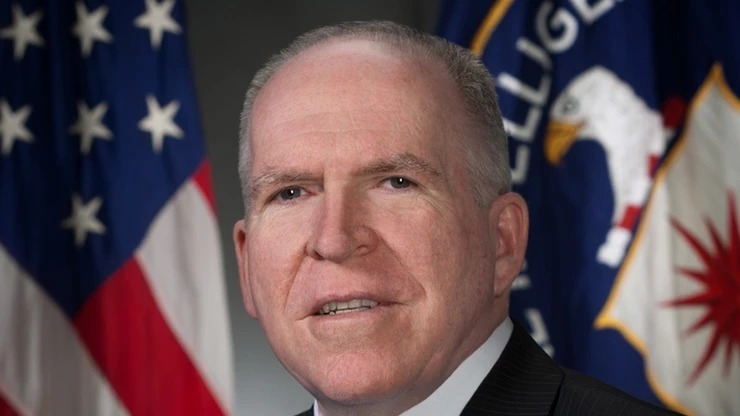 In this brutally honest memoir, Brennan, the son of an Irish immigrant who settled in New Jersey, describes the life that took him from being a young CIA recruit enamored with the mystique of spy work, secretly defiant enough to drive a motorcycle and sport a diamond earring, and invigorated by his travels in the Middle East to being the most powerful individual in American intelligence. He details his experiences with very different presidents and what it’s been like to bear responsibility for some of the nation’s most crucial and polarizing national security decisions.