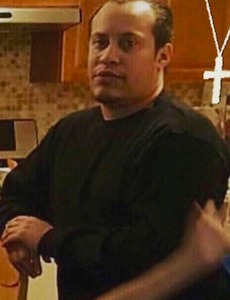 WFMZ.com -Police are on the hunt for the person who shot and killed a North Bergen, New Jersey man in Reading early Sunday morning.

Gabriel Brooks-Morales, 32, died at the scene. He had been staying with a friend in Reading for the past several weeks, according to city police.

Anyone with information about the homicide can contact Crime Alert Berks County via anonymous text to 847411, starting the message with keyword alertberks, or by calling 877-373-9913.