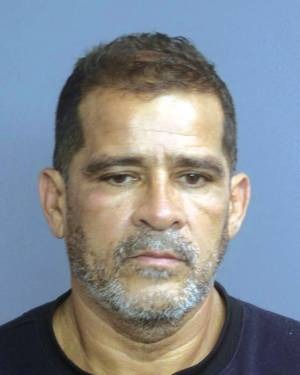 Charles P. Torres, 56, of North Bergen, who prostituted a teenage girl in Belleville and other northern New Jersey municipalities has been sentenced to 20 years in prison, according to the Essex County Prosecutor’s Office.

The victim was allegedly coerced and manipulated as a prostitute for Torres from May 2013 to August 2013, during which time she was transported from different locations in Belleville and North Bergen to various hotels and apartments where she was forced to have sex with men for money.

Torres himself explained to the court that he had recruited and enticed the then-15-year-old girl to serve as an underage prostitute in both Essex and Hudson counties. He also advertised the victim online, and accepted payments from adult males who had sex with the girl. He added that he himself had committed a sexual assault against the victim, and in addition had photographed her in sexual situations.

Torres had 14 previous arrests and five prior convictions, most for prostitution, and is also now required to register as a sex offender, pursuant to Megan’s Law.